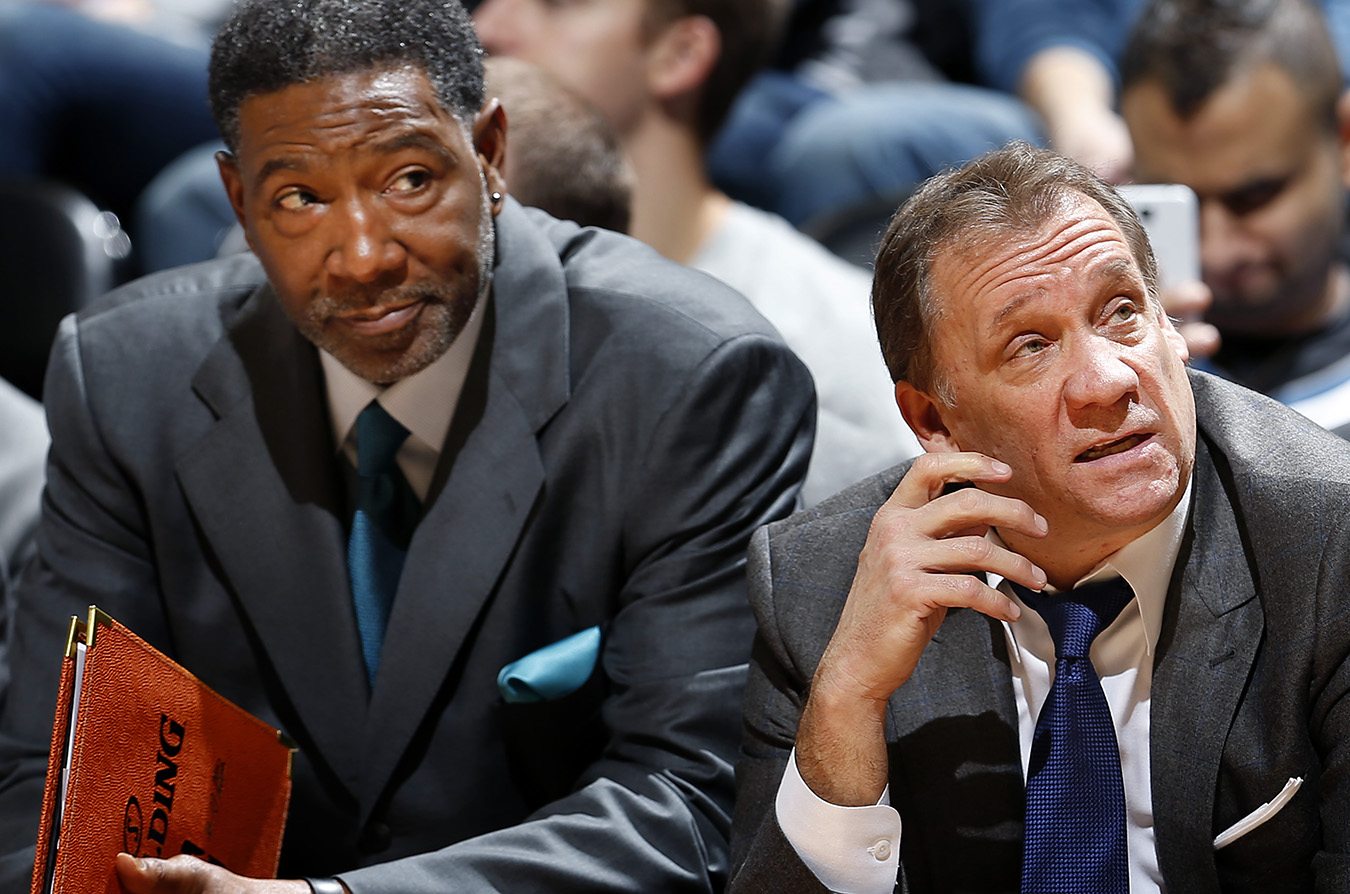 UPDATE: The Minnesota Timberwolves announced Friday that head coach and team president Flip Saunders will take an indefinite leave of absence due to his recovery from cancer treatments.

Sam Mitchell will take over coaching duties during Saunders’ absence.

Mitchell, reportedly, will be the head coach for at least half of the upcoming season.

Timberwolves associate head coach Sam Mitchell will serve as the team’s interim head coach while Flip Saunders continues to recover from cancer treatments. […] The Wolves will announce the decision at a Friday morning news conference, according to a league source with knowledge of the situation. The Wolves on Thursday sent out a statement that said they will make a “major announcement” Friday.

The length of Mitchell’s appointment as interim head coach is uncertain, but it’s expected to be at the very least through October, which includes training camp, a seven-game preseason schedule and the season opener Oct. 28 against the Lakers in Los Angeles. […] The team last month announced Saunders was diagnosed in June with Hodgkins lymphoma and would continue both of his jobs — head coach and president of basketball operations — uninterrupted.

When the team announced his diagnosis last month, it said Saunders’ doctors consider his cancer to be a “very treatable and curable form,” and owner Glen Taylor said he didn’t expect any changes in the team’s coaching and basketball operations. […] Saunders, 60, now is believed to have completed chemotherapy treatments but continues his recovery.