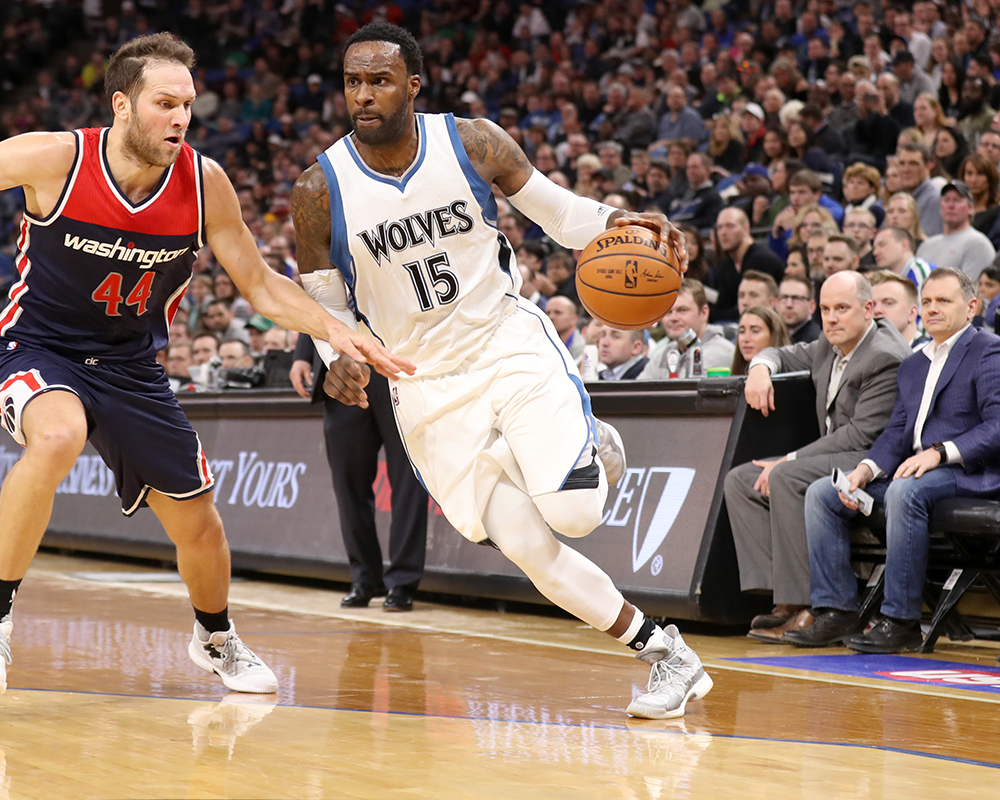 After months of negotiations, Shabazz Muhammad will be back this season the Minnesota Timberwolves.

After Minnesota renounced Muhammad’s cap hold in July, Muhammad decided to agree to a one-year, $1.6 million minimum deal on Tuesday.

Muhammad turned down better paying offers that included the bi-annual and room exception to return to a potentially playoff-bound Minnesota team and return to free agency in 2018 with the option of Minnesota re-signing him to a longer team deal, sources said. […]

Muhammad’s free agency was a circuitous one. He left the Landmark Sports agency at the start, took on the process elsewhere without success and returned recently to Landmark to do the veteran’s minimum deal with Minnesota that can be a prelude to next summer.

RELATED:
Report: Wolves Trying To Convince Shabazz Muhammad To Return for the Minimum