Shabazz Muhammad Out for 2 Weeks Due to Oblique Strain 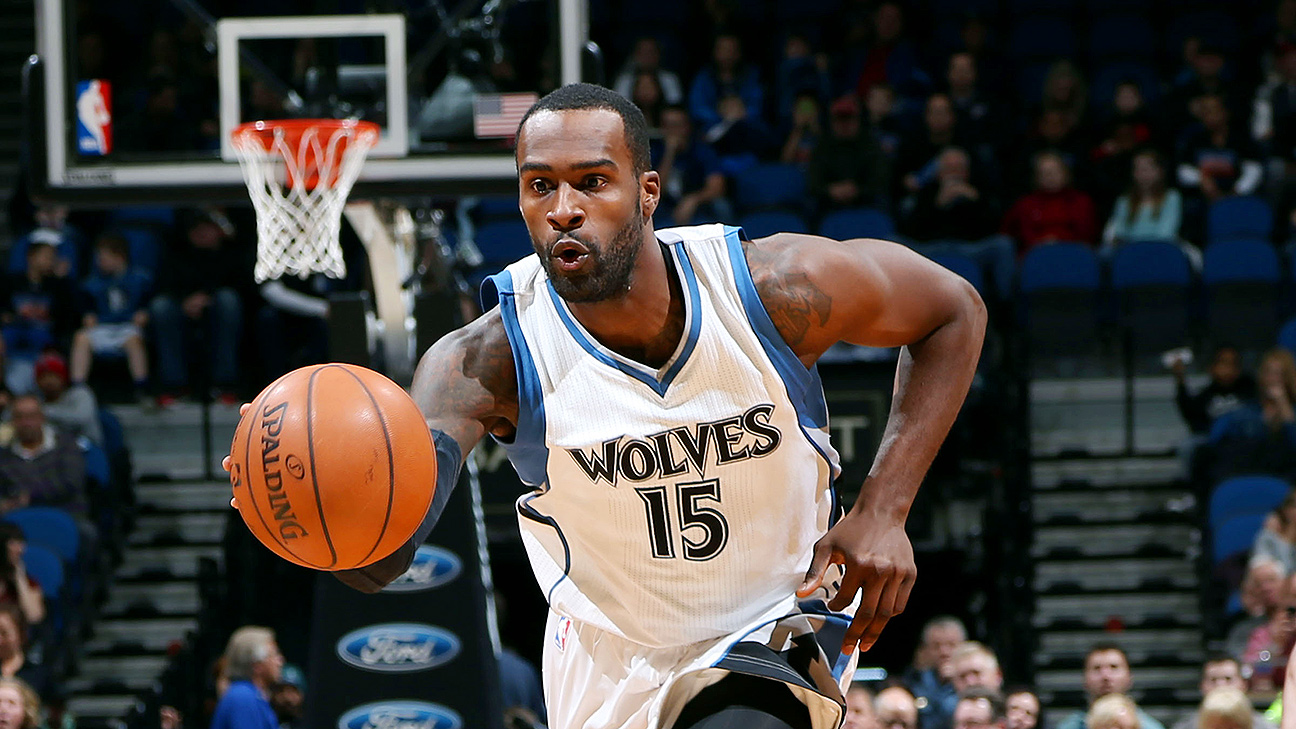 The Minnesota Timberwolves announced Monday that swingman Shabazz Muhammad will miss at least two weeks, as he deals with an external oblique strain:

An MRI on Shabazz Muhammad's abdominal revealed an external oblique strain. He is expected to be reevaluated in 2 weeks. #Twolves

Muhammad has put up averages of 16.9 points and 4.9 rebounds since December for Minny, which has been ravaged by the injury bug.

Forward Shabazz Muhammad will be out a few weeks because of an abdominal injury, and center Gorgui Dieng missed practice because of an illness.

“We can’t have everybody; it wouldn’t be good to have everybody at practice,” Wolves coach Flip Saunders joked. “It would be too easy.”