Congrats to SLAM’s high school diarist Shabazz Muhammad, who today was named the 2012 Naismith High School Boy’s Player of the Year. From our friends at the Atlanta Tipoff Club:

“Selecting this year’s high school players and coaches of the year was anything but easy, but when you look at the body of work compiled by Shabazz and Breanna, as well as Steve and Curtis, it’s clear that they are all deserving of this honor,” said Eric Oberman, Executive Director of the Atlanta Tipoff Club. “We wish the best of luck to our winners as they finish out their seasons and in the many seasons to come.”

Muhammad is currently still deciding between six schools, according to Rivals.com: Kentucky, UNLV, Duke, Kansas, UCLA and USC. On Feb. 24, he led the Bishop Gorman Gaels to the Nevada Class 4A boy’s state championship with a 96-51 win over Hug High School (Reno), scoring 36 points on 15-17 shooting to cap off a 28-4 season.

“Shabazz ended an incredible career on the highest note possible, helping the Bishop Gorman Gaels win their third state championship in four years,” said Grant Rice, Assistant Athletic Director for Bishop Gorman. “He is a true competitor in every way and his work ethic is second to none. He deserves every accolade he receives.”

Stewart is headed to Connecticut, one of three Naismith Girl’s High School Player of the Year finalists committed to playing for the Huskies next season. This season with Cicero-North Syracuse, Stewart led the NorthStars to a 17-3 record while becoming the NYSPHSAA Section III all-time leading scorer with 2,188 career points heading into the sectional finals February 27.

“This honor for Breanna, being the 2012 Naismith Player of the year, brings a lot of joy, sense of pride and accomplishment to her, the community and her teammates,” said Tom Tatham, Director of Physical Education & Athletics, North Syracuse Schools. “It has been a true pleasure in watching her grow and become the outstanding player and person she is. She is deserving of the award for all of her hard work, time and effort in becoming a great player and person on and off the court.”

Smith, who also won the award in 2009, led the Oak Hill Warriors to a 44-0 season, the first time the team has eclipsed 40 wins in a single season and the ninth time the team has finished ranked No. 1 overall nationwide as ranked by USA Today. They closed out Body of Christ Academy in Raleigh, N.C., 130-69 to cap off the team’s seventh undefeated season since 1979-80.”What an honor to be named the Naismith Coach of the Year for a second time. This prestigious title could not have been awarded to me without the help of great players and an equally great season. I have to give a lot of credit to my players and my staff,” Smith said. “We’ve challenged our team daily in practice and they have responded. Winning this award is very gratifying and it is the icing on the cake for the season that we’ve had.”

Finishing atop the USA Today girl’s national rankings is Ekmark and St. Mary’s Knights, who defeated Hamilton High School 65-40 on Feb. 25 to win their second straight Arizona Division I state championship and finish 33-0, their first undefeated season since 2003-04 and second of all time. In his 5 years at the helm at St. Mary’s, Ekmark has amassed a 125-20 record and made four straight State Championship games. The team hasn’t lost at home since Ekmark’s first season.

“I am honored to receive such a prestigious award. This would not be possible without great players and tremendous support from the school,” Ekmark said. “This award is a great way to end an amazing collective effort by the team, parents, fans and school.”

ABOUT THE ATLANTA TIPOFF CLUB
The Atlanta Tipoff Club, an Atlanta Sports Council property, is committed to promoting the game of basketball and recognizing the outstanding accomplishments of those who make the game so exciting. The Atlanta Tipoff Club, founded during the 1956-57 season, has presented the Naismith Trophy every year since UCLA’s Lew Alcindor first won the award in 1969. Old Dominion’s Anne Donovan won the inaugural Women’s Naismith Trophy in 1983.

The Naismith Award has become the most prestigious award in all of college basketball, recognizing the Men’s and Women’s College Basketball Player of the Year, Men’s and Women’s College Basketball Coach of the Year, as well as awards for outstanding achievement in high school basketball, officiating, and contribution to the game. 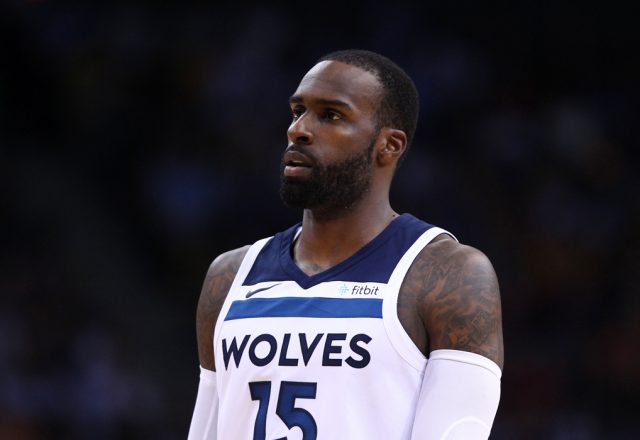 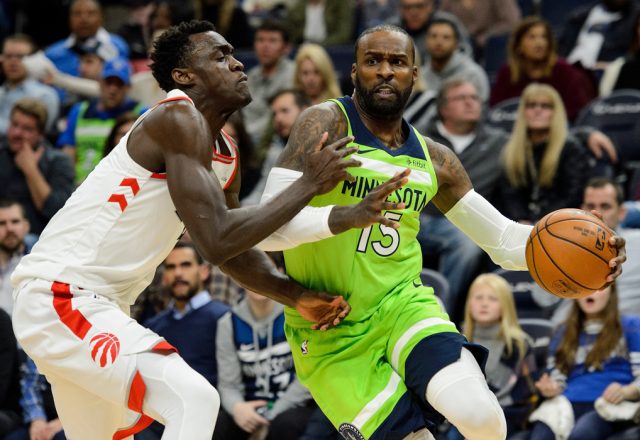 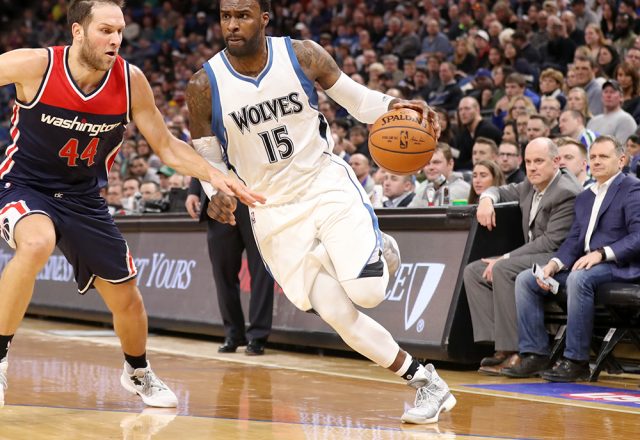 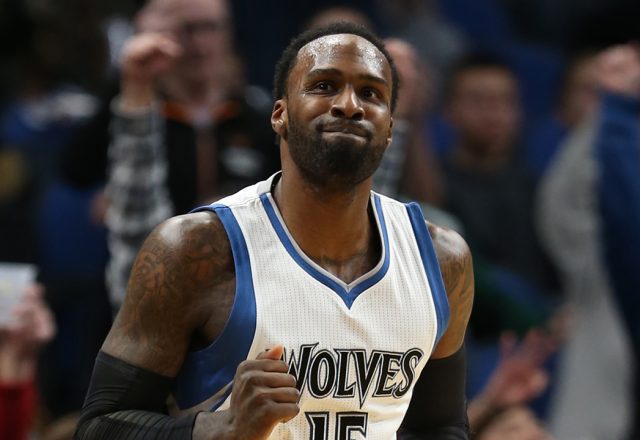 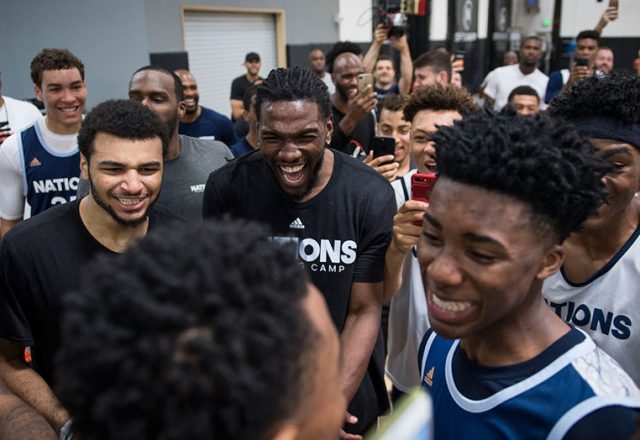 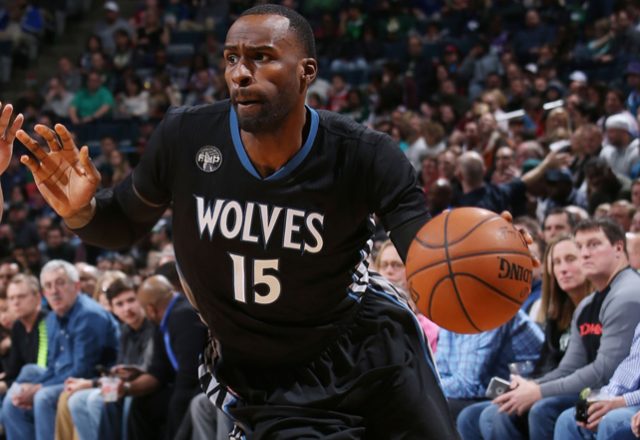