Shaq: ‘I Had A Great Career, But I Didn’t Get A Chance To Showcase What I Can Really Do’ 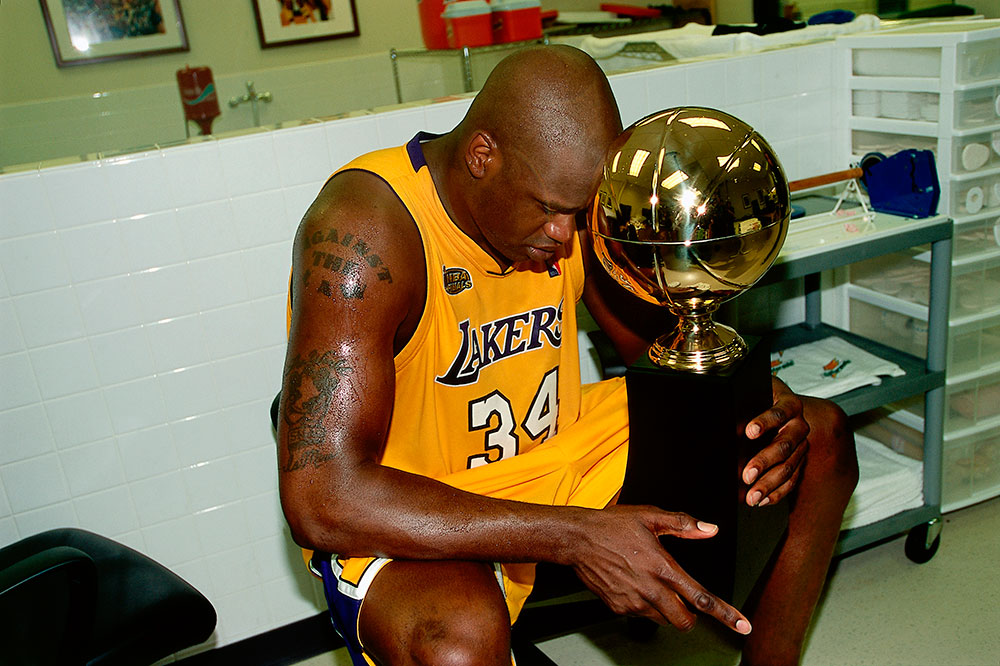 Shaquille O’Neal will be inducted into the Hall of Fame this weekend and despite his status as one of the most dominant players ever, he feels he didn’t get a chance to showcase his full skillset.

Throughout his playing days, Shaq would occasionally grab a rebound, go coast-to-coast and finish at the other end. While he showed flashes of his versatility, the big man was almost always confined to the low post and told Shams Charania of The Vertical that he never got to display his full game:

“I only played 30 percent of my real game,” O’Neal told The Vertical. “I had a great career, but I didn’t get a chance to showcase what I can really do. That’s because the double- and triple-teams were coming so quick, I had to dominate, dominate, dominate inside. I had the ability to step out, go around defenders, dribble by people, but I never got to show that.

“I had to focus on being the most powerful, dominant player to ever play the game.”

Shaq also revealed that he will be presented by Isiah Thomas, Julius Erving, Bill Russell and Alonzo Mourning on Friday night and called Dwyane Wade and Kobe Bryant his “partners:”

“Kobe and D-Wade will definitely be enshrined in the Hall of Fame one day. Everybody needs to partner to win championships, and they were mine. A lot of guys always had the one-two punch to win a title, and now you’re seeing the Big Three. Kobe helped me get those first three and D-Wade helped me get that fourth one. They were my partners.”