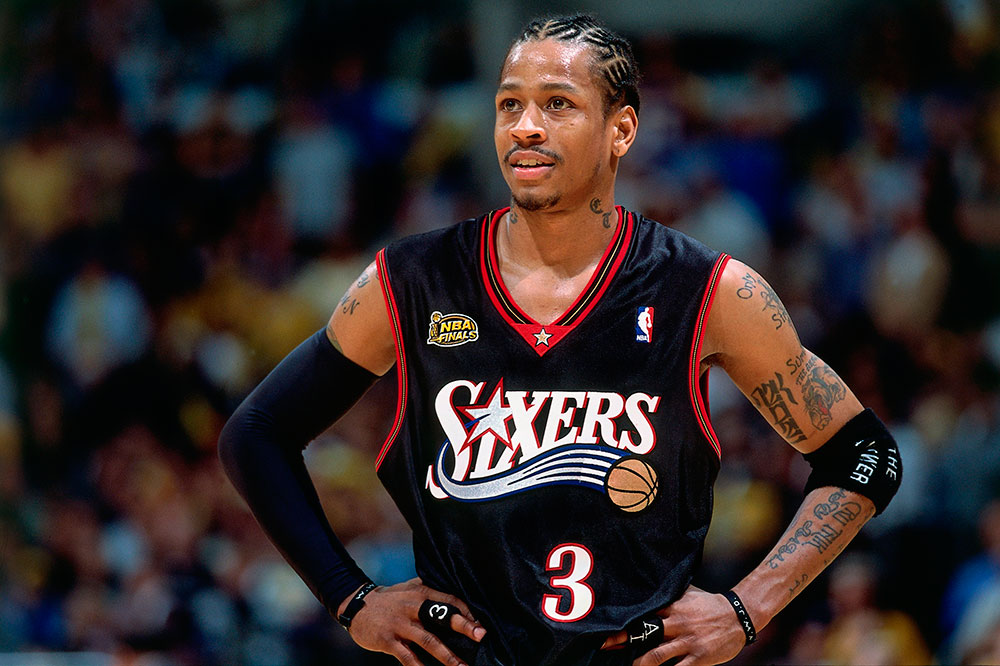 Finalists for the 2016 Naismith Memorial Basketball Hall of Fame were announced on Thursday and include NBA greats Allen Iverson, Shaquille O’Neal and Yao Ming.

The Class of 2016 will be announced on April 4 in Houston prior to the NCAA Men’s Championship game.

From the Naismith Memorial Basketball Hall of Fame:

Absent from the All-Star announcement was Yao Ming, whose nomination falls within the Direct Elect International Committee. Enshrinees from the Direct Elect Committees will be recognized at the NCAA Men’s Final Four in Houston in April.