Shaquille O’Neal on Colin Kaepernick Protest: ‘I Would Never Do That’ 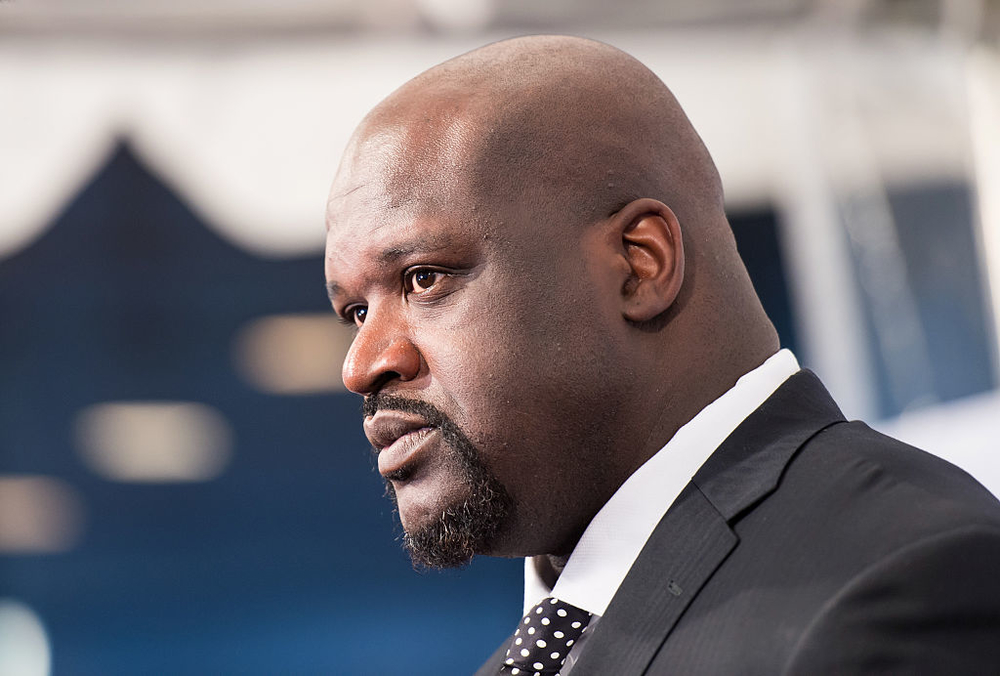 Colin Kaepernick’s ongoing protest has drawn praise from some current NBA players; according to Shaquille O’Neal, however, there are better ways for the quarterback to make his point.

O’Neal says he would never refuse to stand for “Star-Spangled Banner”.

Shaq, currently on a media blitz ahead of his Hall of Fame enshrinement Friday, questions the timing and motivation behind Kaepernick’s stand.

Per Fox (via Ballislife):

“I don’t know Colin, but again, to each his own. I don’t really have a say on it, but I would never do that. My father was a military man, and you know, he protected this country. Uncles are in law enforcement, you know, they go out and work hard every day. […] Just, (there are) other ways to get your point across.”