Shaquille O’Neal Regrets Leaving Orlando: ‘I Wish I Had Had More Patience’ 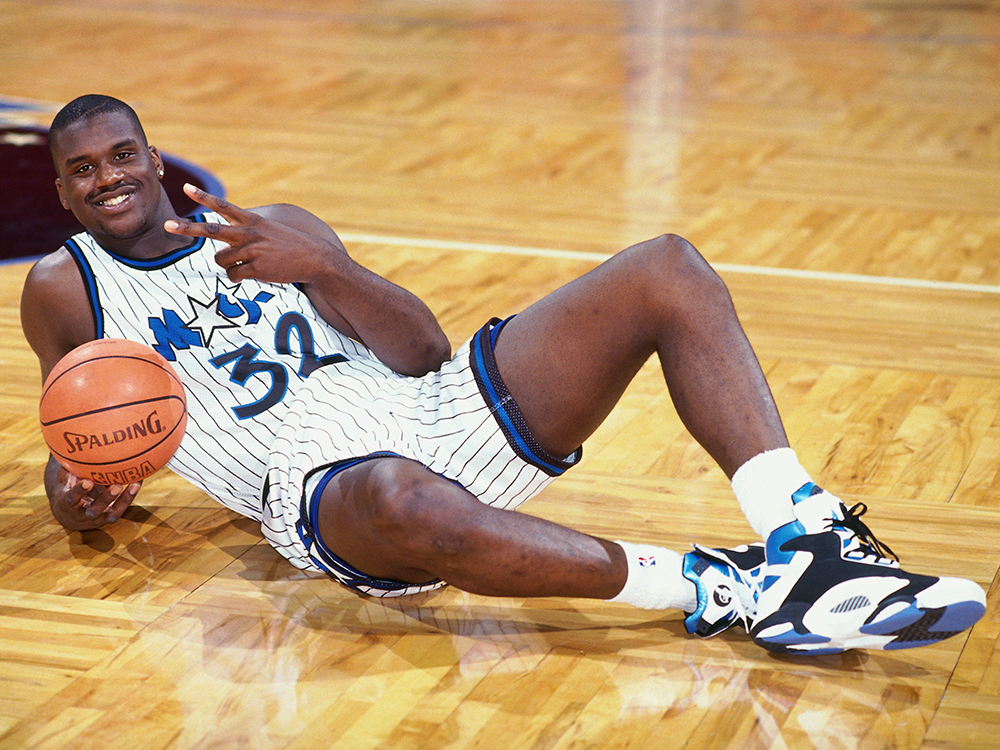 The Orlando Magic inducted Shaquille O’Neal into the franchise’s Hall of Fame Friday, and ever the politician, O’Neal made the claim that he regrets leaving the Magic after his first four seasons in the NBA to chase titles with the Lakers in 1996.

O’Neal, then a 24-year superstar free agent center, balked at Orlando’s initial lowball offer and took the Lakers’ $121 million and moved to Hollywood.

Shaq, hindsight being what it is, says he should’ve stuck around and tried to build a title-winner in Orlando.

“We came back later and beat the Lakers’ offer at the closing minutes,” said Magic co-founder and Magic Hall of Famer Pat Williams. “But, emotionally, Shaq was gone.” […] “It was all business,” O’Neal said. “Do I regret it? I never fully answered. I regret it sometimes. This is where I started, where I should’ve stayed. I actually wish that they [had] made it a law that whoever drafted you, you’ve got to stay there your whole career. No trades. No nothing. No free agency. No anything like that. Do I regret it? I regret it only because the DeVos family, they deserve a couple [of NBA titles].”

“I just wish I would’ve had more patience,” O’Neal revealed. “It was all about I wanted to be protected from the bashing. What I mean by that [is] I wanted to win then. Even when I got there [to L.A.], I still got bashed and it still took four years to win. But I was very impatient. I was very young, and I thought that if I go there with those guys out there, that I could win right away. And that wasn’t the case. […] So now that I’m older now, I wish as a youngster, I wish I had had more patience.”