After having committed to play for Alabama in 2009 and Auburn in 2010, but failing to follow through because of academic issues, Shawn Kemp Jr, the son of former six-time NBA All-Star Shawn Kemp, will now be looking to finally kick off his college basketball career at Washington after the 6-10 forward signed with the Huskies program on Thursday. From the Seattle Times: “The Washington Huskies added Shawn Kemp Jr., who is the eldest son of legendary Sonic Shawn Kemp. The younger Kemp, a 6-10 forward, signed a financial aid agreement and completes the class of 2011, which includes: guards Tony Wroten Jr., Hikeem Stewart and Andrew Andrews and forwards Jernard Jarreau and Martin Breunig. Coach Lorenzo Romar said all six incoming freshmen are currently enrolled in summer classes at UW. “He’s got good size,” Romar said of Kemp. “He’s a very good athlete. He can run the floor. He’s the type of player that plays above the rim. He’s a real good defender.” 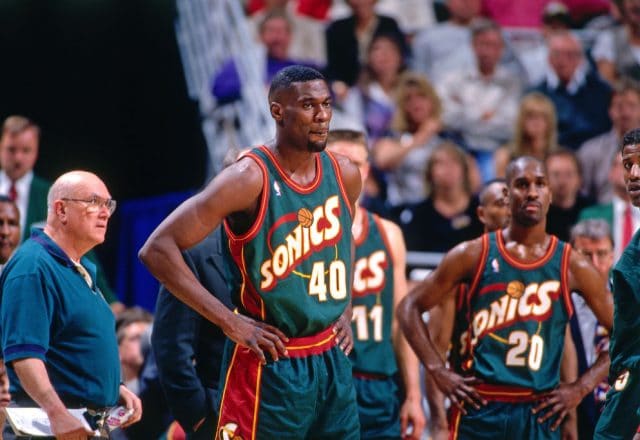 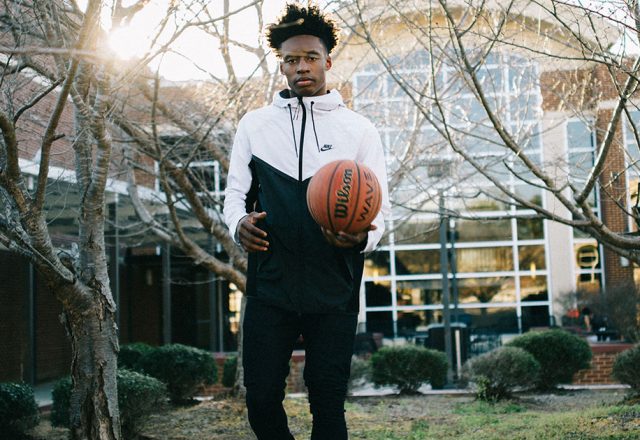