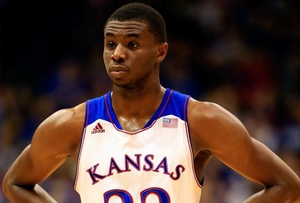 Philadelphia’s interest in Andrew Wiggins is the League’s most poorly-kept secret. The Draft just a handful of hours away, and the team reportedly hasn’t yet given up hope of acquiring the top pick in the Draft to select him.

According to league source, Sixers in full court press with Cleveland to get No. 1 pick. “They really, really, really want Wiggins.”

I don’t know what Sixers are offering to Cavs. If it’s 3, 10 and Thad, They value Wiggins a lot more than most scouts. We’ll see.