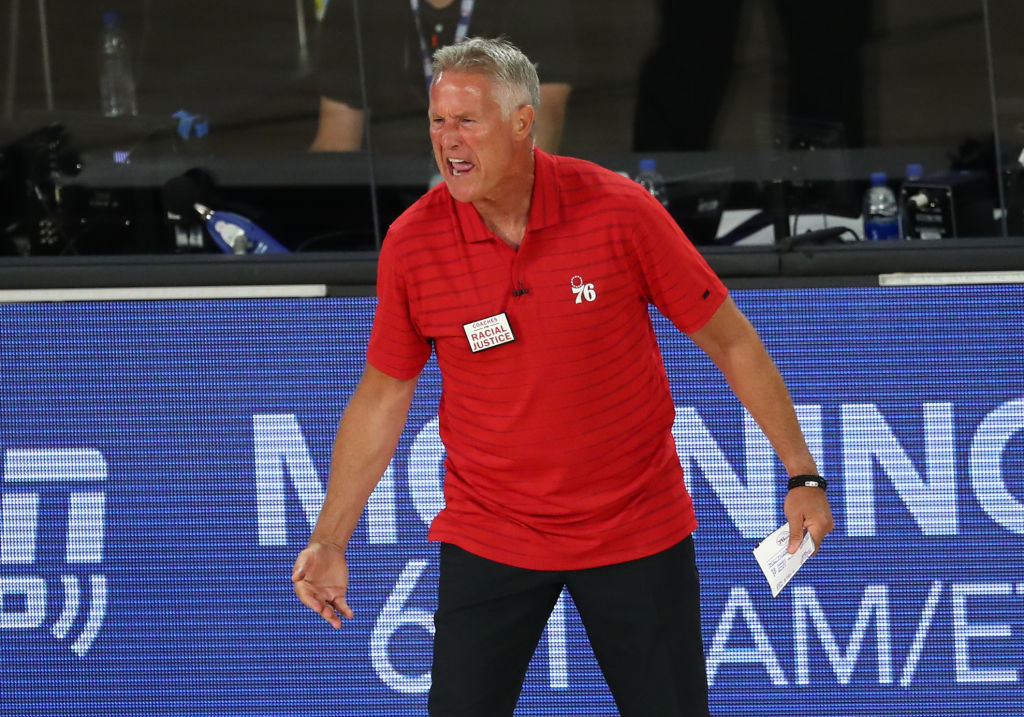 The Philadelphia 76ers have fired head coach Brett Brown after a disappointing four-game sweep at the hands of the Boston Celtics, Adrian Wojnarowski of ESPN reports.

Brown had been at the helm of the Sixers for seven years, through the infamous rebuilding years. Brown won just 47 games during his first three years with the franchise but eventually ‘The Process’ began to bear fruit.

For the last four seasons the Sixers have been among the most intriguing teams in the Eastern Conference thanks to their core built around Ben Simmons and Joel Embiid.

The dismissal of Brown may not be the only leadership change in the organization, Wojnarowski adds. Something that may be welcomed by Philly fans depending on where they stand on the viability of Simmons and Embiid as the team’s foundation.

Prior to landing in Philadelphia during the Sam Hinkie Era, Brown served in the San Antonio Spurs system from 2002 to 2013.

According to The Athletic’s Shams Charania, among those expected to be considered for the position are Sixers assistant Ime Udoka, Villanova head coach Jay Wright and current Clippers assistant Tyronn Lue.