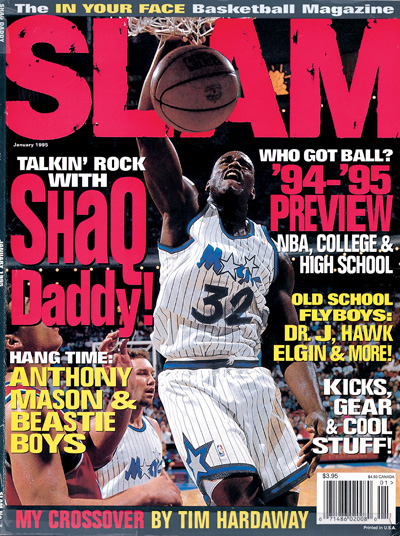 Bad enough is it that any basket made by easy-money-from-twenty-feet Reggie Miller is worth three points, but to make a 22-foot jay from the top of the arc a trey is…well, it’s against everything that I, a fierce Knicks fan, stand for.

As if this game needs any more thrills a minute anyway. For the first time in years, the draft was deep. (When Wesley Person lasts until the 23rd pick, there’s talent to go around.) And the NBA’s crown jewels-Shaq, Barkley, Zo, Webber, Kemp, Penny and on and on-combine more than enough skill and personality to keep arenas jumpin’ for years to come.

Memo to NBA Competition Committee: Forget what you’ve read about football or hockey (or any sport where you gotta wear stupid helmets and pads) because NBA hoops is still the best, most exciting pro game in any town, anywhere, and at any time. And that’s not gonna change, guys.

So chill on the rules, huh?