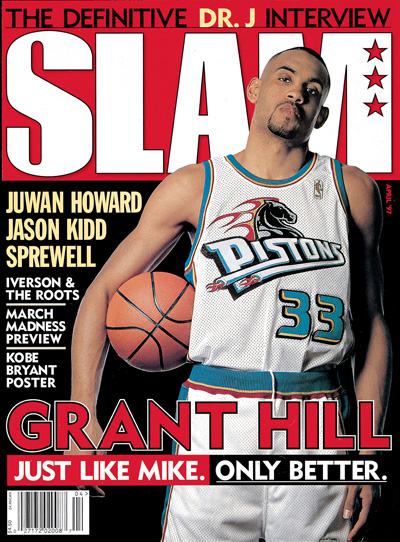 “Just like Mike. Only better.”?? At first, it was a joke. We were looking for a way to express just how dope Grant Hill has become-near triple-double’s every night, dragging a mediocre Pistons squad beyond mere playoff contention (shades of my man Bernard Kng, ’84) by getting the entire team involved. A combination of Iceman and Big O, Grant Hill has grown into the mantle of the game’s best player as if he was born to fill the role. Still…

The more we thought about it, the more it became apparent: we had to do this for credibility’s sake and, most importantly, because it’s a valid statement. And so we’re proud to say it: GRANT HILL IS THE BEST PLAYER IN THE NBA THIS SEASON. PERIOD. He’s better than Michael Jordan, who happens to be the greatest player ever to lace up a pair of kicks (and who also happens to take 27 shots a night these days).

And if you don’t like it, if you wanna yell, send us threatening mail or roll up on us at games to voice your opinion, we can take it. We’re not ashamed or anything. Like Doc says in this issue, if you don’t stand for something, you’re gonna fall for anything. So we’re standing up for what we believe in-the few, the proud, the fans who know that Grant Hill is better than Michael Jordan right now. That’s it, like it or lump it. We have spoken.

And that’s the truth, or my name isn’t Kenny*.

*Names in this article have been changed to protect the innocent, in case Jordan calls the office to scream on us. 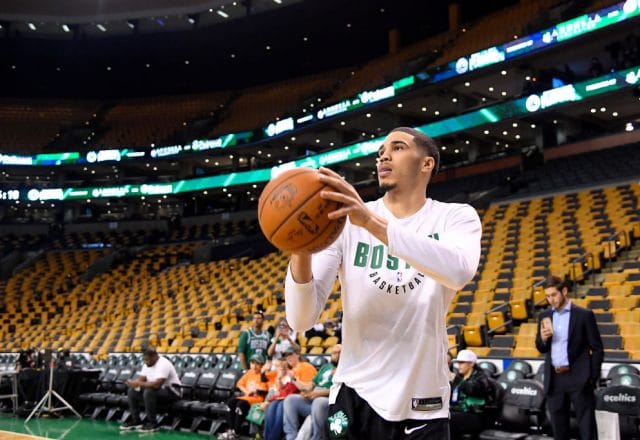 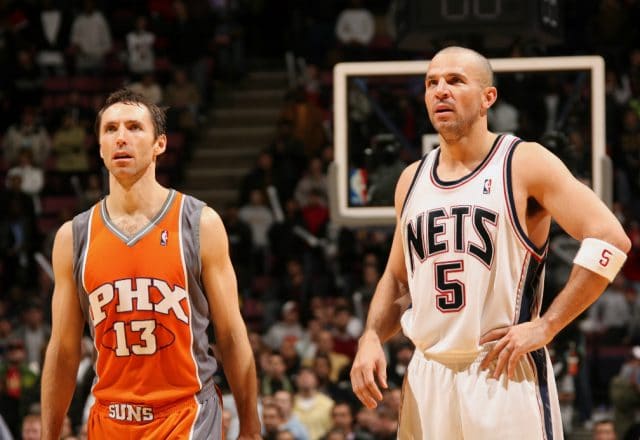 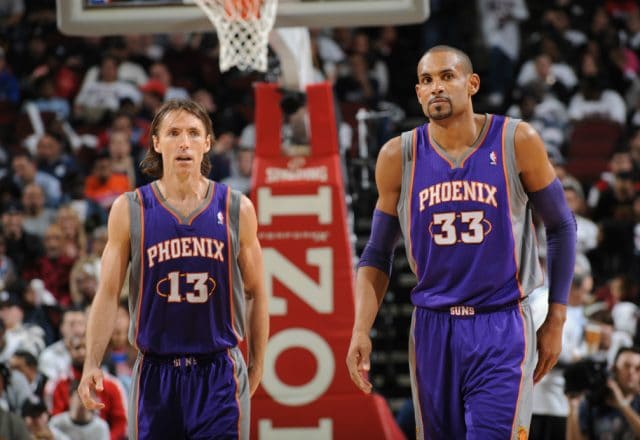 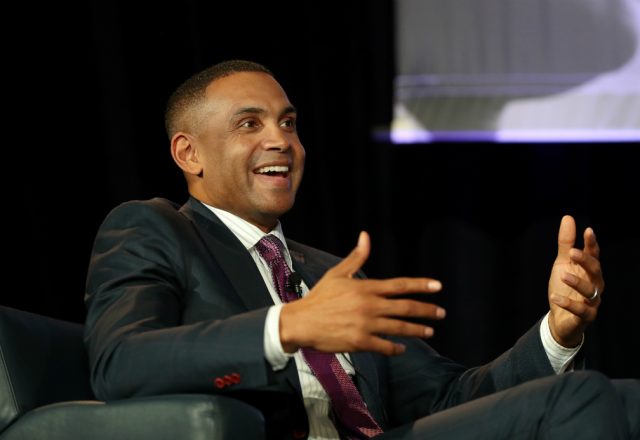 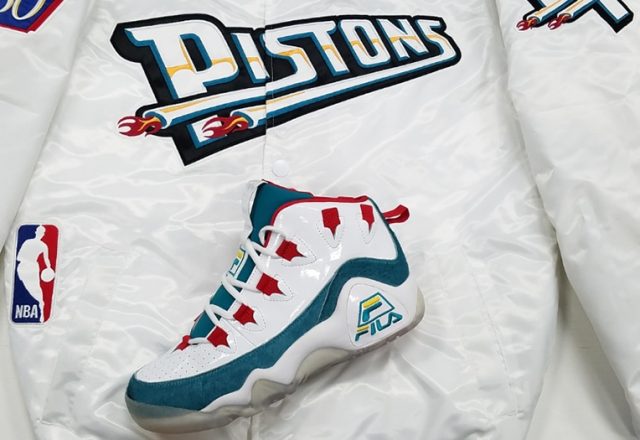