The two most-covered retired players in SLAM history (let’s call Kobe “current” until the 2015-16 season is officially over) are Allen Iverson and Michael Jordan. And if that doesn’t tell you exactly what SLAM is about, I don’t know what will. These guys have relatively different reputations from a distance—AI the “dangerous” hip-hop icon, MJ the jazz-listening corporate whiz who never uttered a controversial word in his professional life.

Some fans, and certainly some media outlets, chose to pick one or the other. As if loving one of these cats made you a sellout for loving the other. Not SLAM. As proven by their repeated appearances on the most-revered real estate in basketball media throughout our 200 (!!!!!!) issues, we have the deepest love and respect for both of these guys. On a given day we might admit to liking AI’s wardrobe or music choices more than Mike’s, and on a different day we might wish AI could follow MJ’s lead and not say certain things that could cast him in a negative light, but ultimately, we don’t really give two shits about that stuff.

Critics have discussed SLAM over the years in music terms and racial terms, and in many cases, by using pretty unflattering language. We never paid all that much mind, though, because our mission is honestly a little more straightforward: to be the best basketball magazine ever. And when it comes to hoops over the course of our history, these two just did it iller than anyone else. So we celebrate them now like we have so many times over the years. 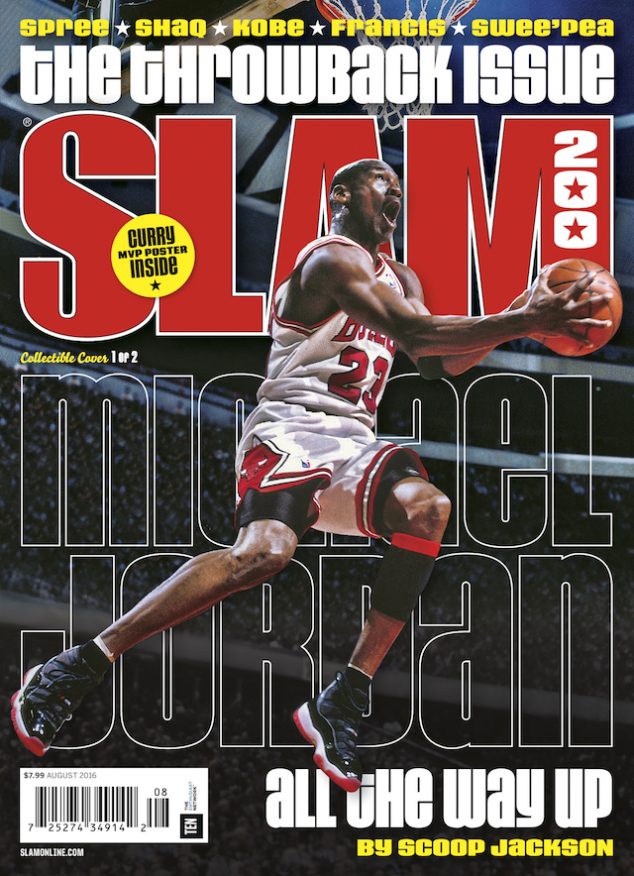 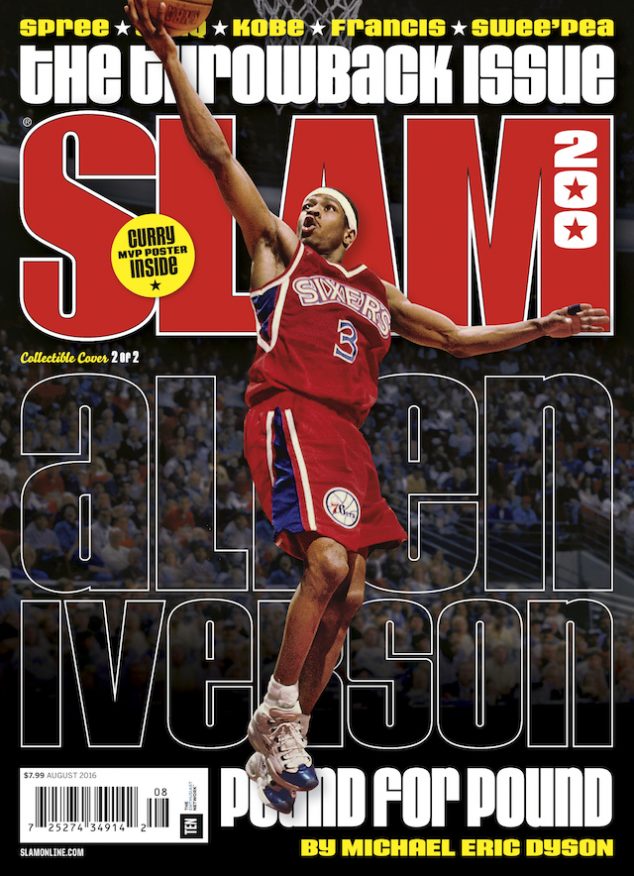 **Special thanks to everyone who voted in our SLAM 200 reader poll—the results are in the mag!