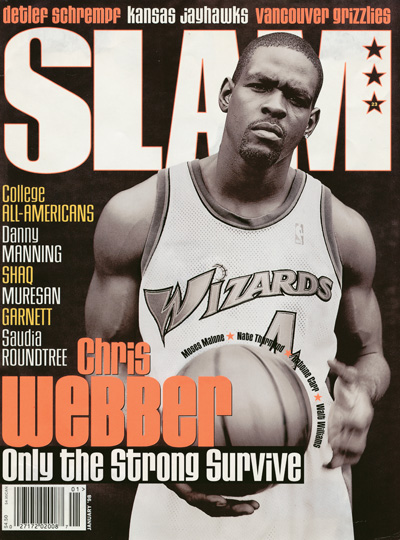 The 6th Man: Whew. That was close. If the off-season had been a couple of weeks longer, I might have actually begun watching soccer or something. With nothing much to do—oh yeah, except for putting out three issues of SLAM plus Jordan—I decided to draw up my annual list of resolutions, a.k.a. promises I make to myself that I usually end up breaking pretty quickly.

This year’s different, though. I’ve grown up during the past few months; it’s time for me to calm the F down and not take things so personally. (From here on in, that’s going to be Russ’ job. He’s real good at it, too.) So I made a list, crossing out the things I knew I couldn’t live with. I ended up with 10.

1 ) Will not refer to it as “the Knicks’ year” until they actually win something.

2 ) Will not refer to Reggie Miller as “bony”, “one-dimensional”, a “professional loser”, “overrated” or even a “puss”.

3 ) Will not purposely pick on a team (i.e., the San Antonio Spurs) simply to anger its overly-emotional fans.

4 ) Will not root for Stephon Marbury to leave the T-Wolves and come to New York after next season. He & KG belong together.

5 ) Will not send scathing letters to 9-year olds who tell me I suck.

8 ) Will stop trying to figure out who Don Nelson’s really working for.

9 ) Will try and call my mother—a Celtics fan, no less—more often.

10 ) Will attempt to use the phrase “letter of the law” in a sentence regarding an NBA game while not laughing out loud.

You know, I was chill with my resolutions for about a week. I felt like a new man—the anger and bitterness were almost all gone. I slept better. And even Vinny Baker getting traded didn’t heighten my disgust for the Milwaukee Sucks management. (On the other hand, nothing could heighten that disgust.) Then I got a package of trading cards in the mail… 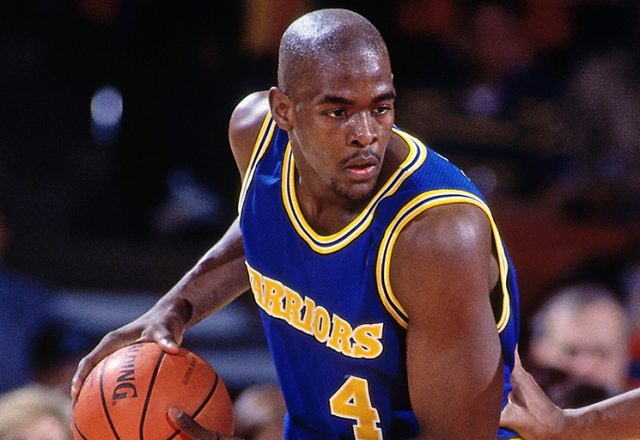 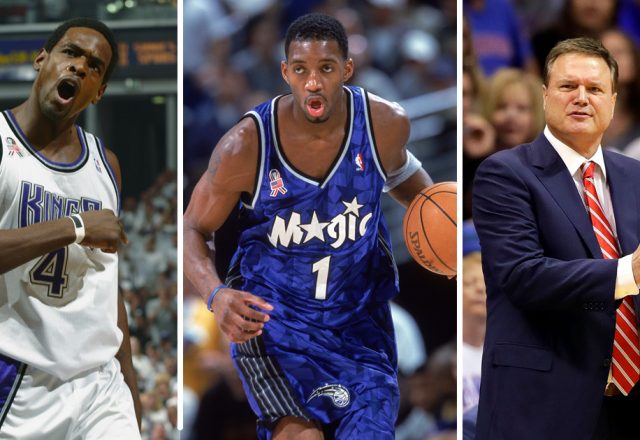 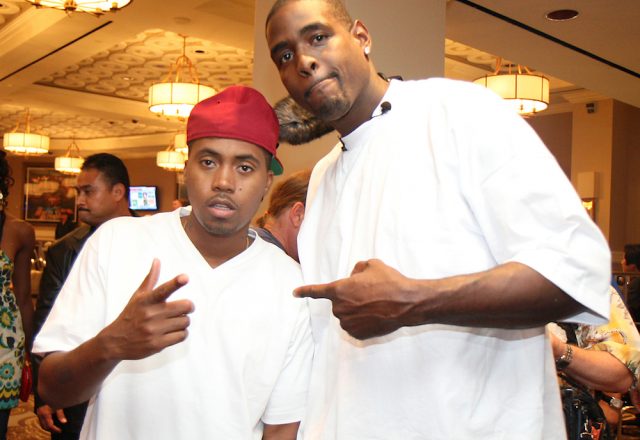