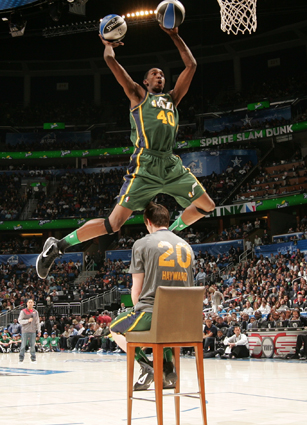 Every few years, it seems, a sense of boredom creeps into the NBA’s Slam Dunk Contest. Fans claim there isn’t enough creativity and TV ratings drop. Players notice and try to jazz things up with a dizzying array of props—from Reebok Pumps and blindfolds to Superman capes and Kia sedans. But a basic problem remains: “There’s only so much you can do in the air with a basketball,” says 2012 Dunk Champ Jeremy Evans.

Rule changes have proliferated along with props. In 1993, the event was cut from three to two rounds. In 2002, the League pared the field to four competitors and a year later introduced a gimmick where judges spun a wheel to determine a famous retro dunk that had to be emulated.

But history shows people, not rules, have given the competition its biggest jolts. Dr. J did it with the original ABA contest in 1976, then the NBA’s debut version eight years later. In the 1980s, Dominique Wilkins and Michael Jordan dominated the event, but by the late 1990s its popularity had plummeted.

Enter Vince Carter, who reverse 360 wind-milled the 2000 competition into our brains forever.

Since then, the League’s marquee wings have stopped participating. For Kobe Bryant (the ’97 champ), LeBron James, Dwyane Wade and others of their ilk, the risk of injury or embarrassment doesn’t outweigh the money and prestige to be gained.

But if superstars can’t be counted on to save the day anymore, who can?

One promising idea: allow a contestant to be chosen from the public through YouTube-based voting.

The two-ball alley-oop he flushed after jumping over his seated Utah teammate Gordon Hayward came from a standing version done by pro streetball dunkers—Team Flight Brothers, as he recalls.

Evans welcomes non-NBA contestants, even if they put NBA players at a disadvantage by primarily training for dunk contests instead of games. “It would just be a bigger challenge,” he says. “They have different tricks and ideas that we’re gonna have to prepare for.”

It’s not hard to imagine someone like Kenny Dobbs, long considered the world’s greatest streetball dunker, crashing the party. The NBA already allows celebrities to play in one of its All-Star Weekend games. In 2012, it outsourced all voting in the Dunk Contest to fans.

Clearly, the League understands opening its doors to the outside world is a good thing. To bring buzz back to what was once its most thrilling regular season event, it should open them a little wider. 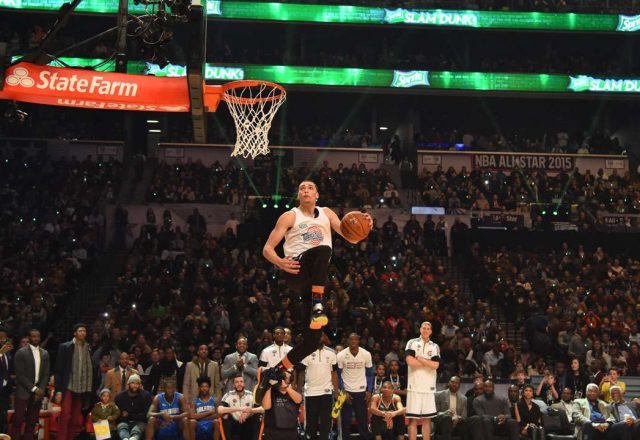 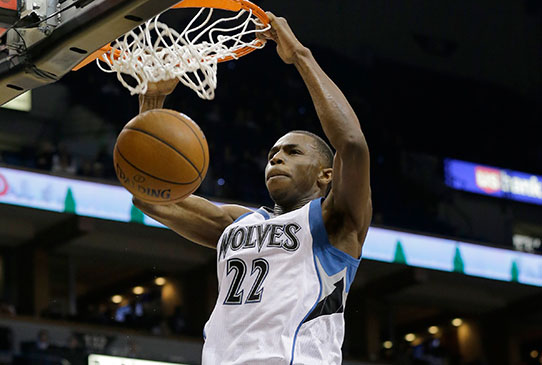 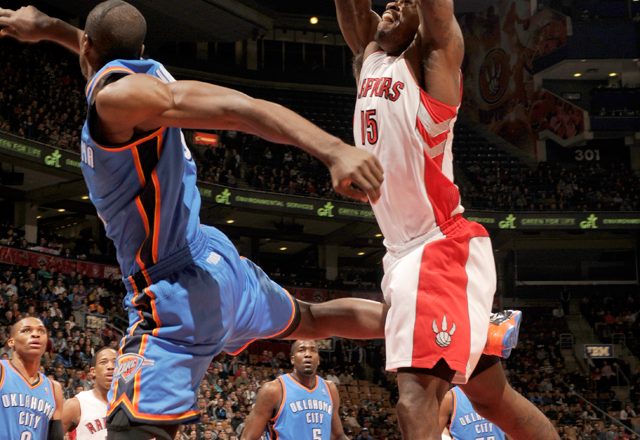 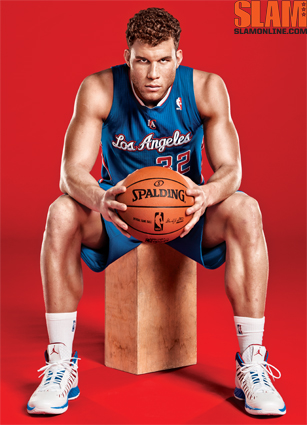