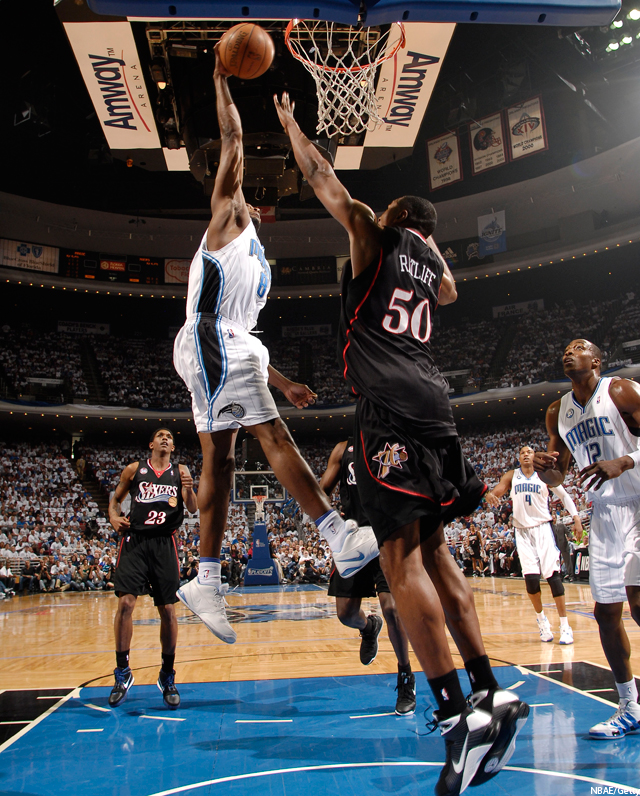 Let us speak now of immortality.

Impossible, you say? No, just highly improbable. But, you say, everyone dies. There are no exceptions. An interesting viewpoint, but perhaps you’re just not looking hard enough.

First, understand that we mortals do not choose the immortals. That is a choice made far above our station. To verify that, just look at the names of those basketball players who have been dubbed “immortal,”and see how many are even retired, let alone dead. Tough to be immortal when you’re dead.

Classic bit of misdirection, there. “Oh, if they’re not truly immortal, there must not be any.” So, so wrong. And yet so, so clever.

But the thing is, the true immortals are not the greats. That’s too obvious. Basketball’s true immortals have unassuming names, play unassuming roles on unassuming teams. They attended little-known colleges, have birthdates that seem right, yet you never remember. They seem old, yet never grow older. They play forever, happily existing on the margins. 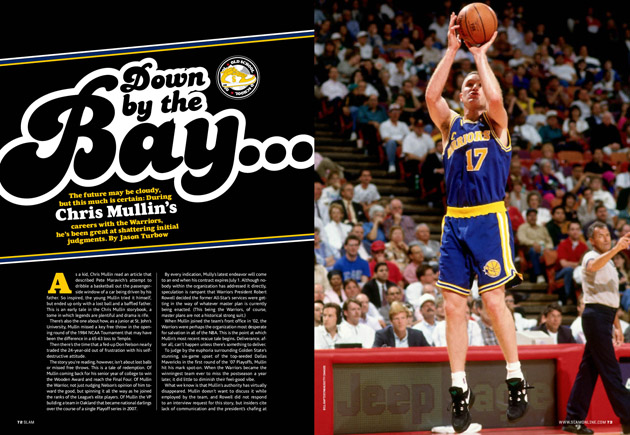 Original Old School: Down By The Bay 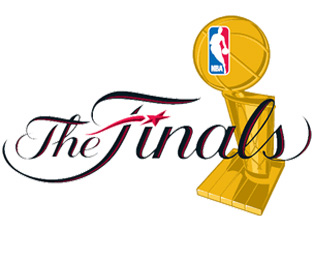 Links: Of Finals Past… 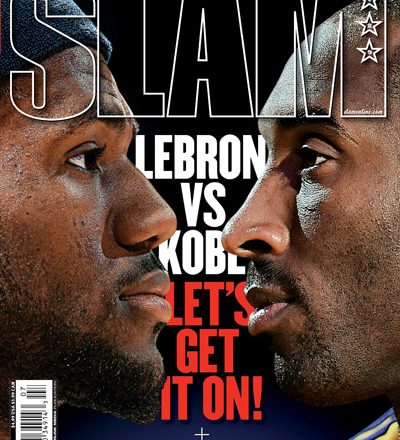 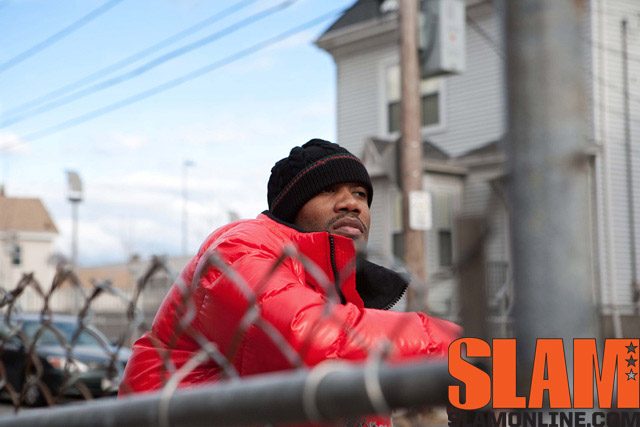 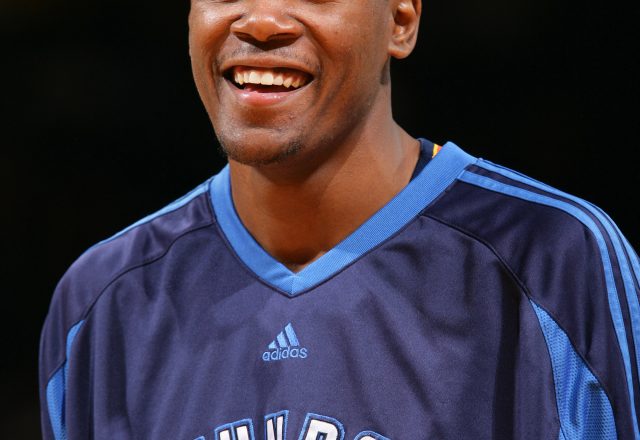