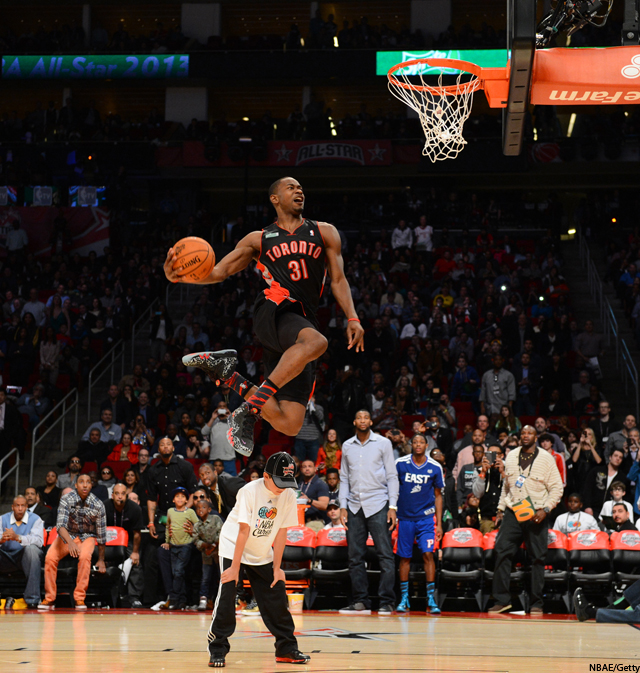 Of course the Dunk Contest isn’t what it used to be. Stars no longer compete. (And on that note, let’s forget the whole “LeBron in the Dunk Contest!” thing, huh? He’s gonna be 29 next year. It’s not happening.) Innovation is incremental. Competitors use props. Guys take 10 attempts to put down a dunk.

And still. This year’s contest may not have had household names, but it did have ’07 champ Gerald Green and defending champ Jeremy Evans as well as Knicks swingman James “Flight” White, recipient of more pre-contest hype than anyone since Vince Carter, and who may be a cyborg sent to win the Contest. But he didn’t. Raptors’ rook Terrence Ross, who wore VC’s jersey in the final, did. Long live the Dunk Contest. 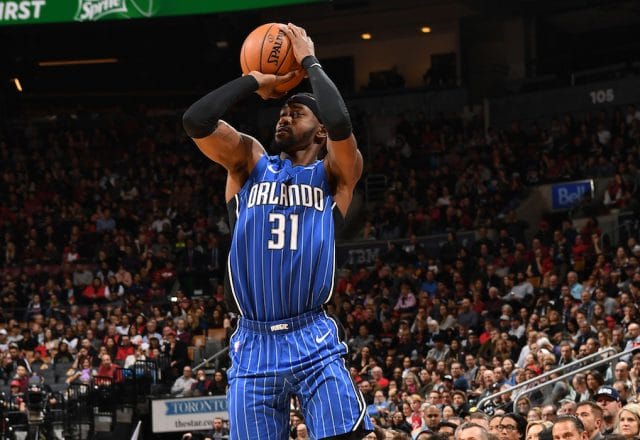 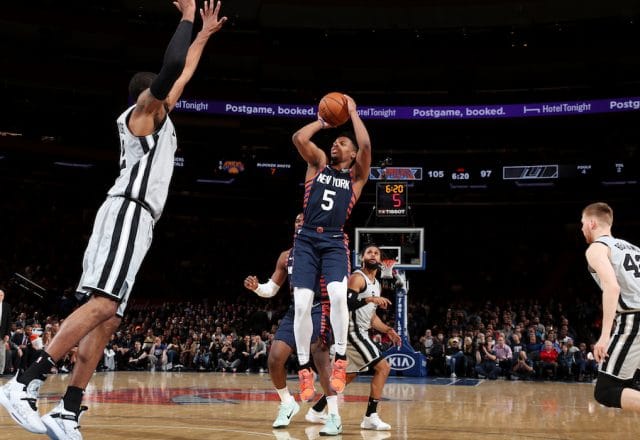 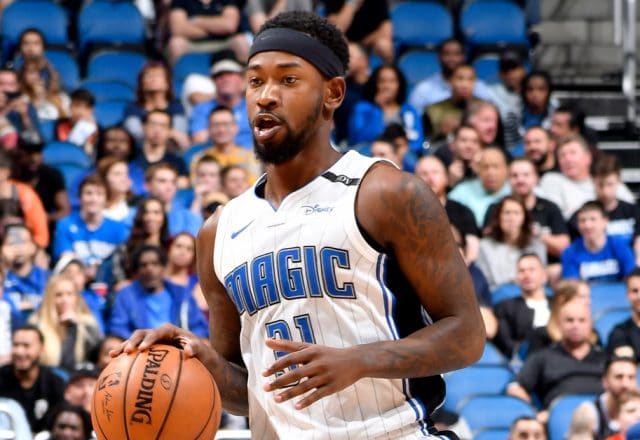 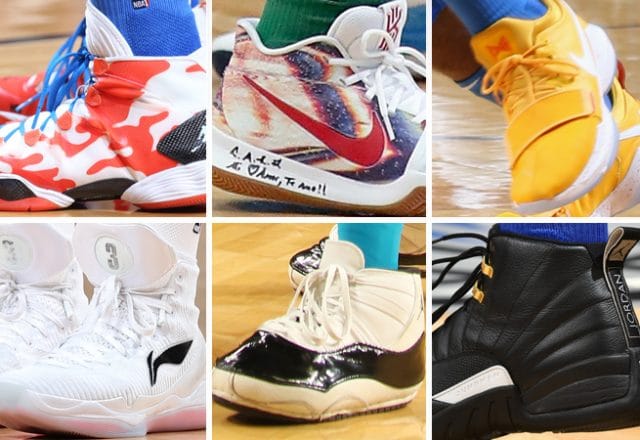 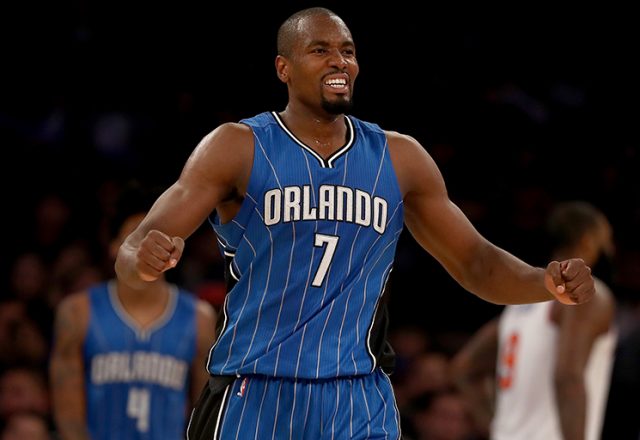