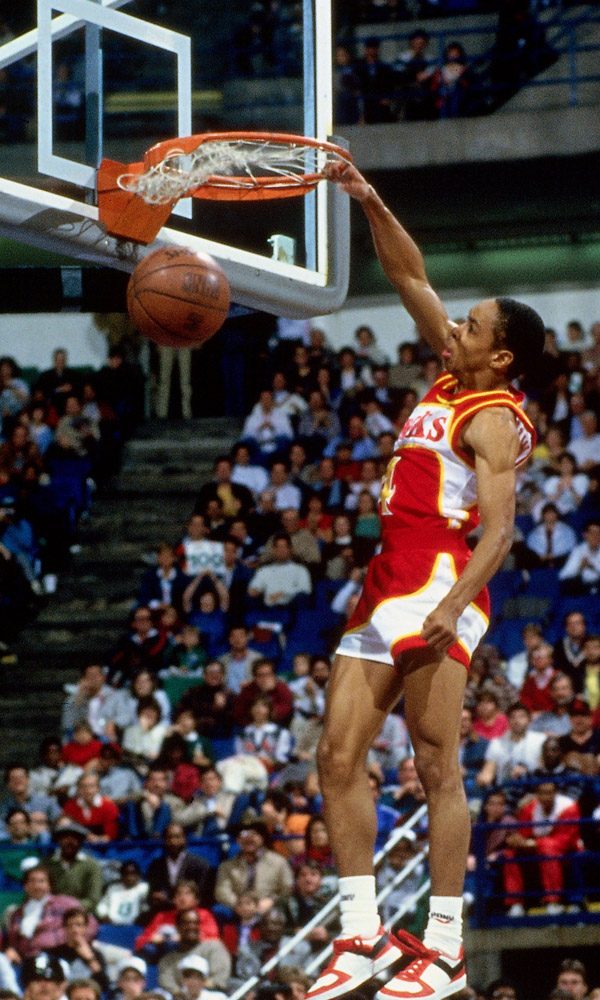 Hmmm. The mighty 10-foot basket thought as it looked down on the puny 5-7 Hawk, what is he going to—okay, hold on a minute. I know my M.O has been to flip perfectly normal events by telling outlandish stories (except for the Herb thing, that was all true). But in this case the reality is too hard to top.

Spud Webb wasn’t suppose to be in the NBA, let alone the Slam Dunk Contest. “I don’t even know how I got invited,” he said of the contest afterwards, but the sentiment could have applied to his entire career.

Growing up in Texas, he started playing basketball in high school because his football teammates all played. Despite a stellar run, Webb was only recruited by one school, Midland Junior College. He led them to a national championship. From there, he went to NC State, and following his senior season, he was drafted 87th overall in the ’85 draft by the Detroit Pistons.

The joy was short-lived, as Webb was cut before he even got a chance to unpack. But the Hawks gave him a shot.

It wasn’t until All-Star Weekend, on his home turf, that Webb became a household name. Amidst the usual chaos—Gerald Wilkins jumping over chairs, Terence Stansbury doing Statue of Liberty 360s, Dominique doing everything—Webb ripped off clean dunk after clean dunk. Two handed 360s , double-clutch two handers and, the grand finale, a spread eagle driving one-hander that sealed the deal. Webb’s two 50’s in the finals gave the kid the trophy—and a rep.

“I want to be know as a basketball player,” he said later, “not someone who’s 5-7, in the NBA and can dunk.” That may be true, but Kevin Garnett tells a story about Webb when he played for the T-Wolves. He went up to J.R. Rider, a pretty good dunker himself, and said: “You know you were trying that stuff in the backyard after you saw it.”

No shame in that. 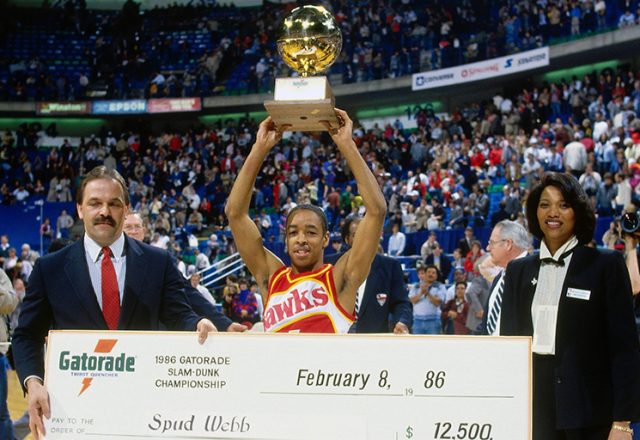 Spud Webb Talks All-Star Saturday Night, Isaiah Thomas and What He Was Up To The Night Before The ’86 Dunk Contest 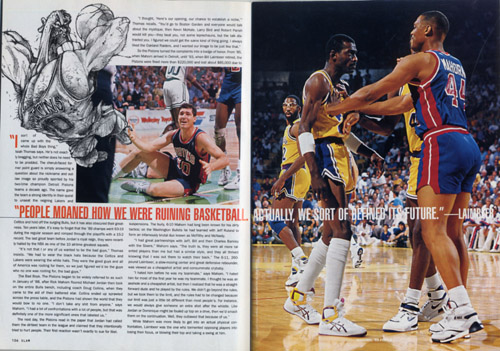 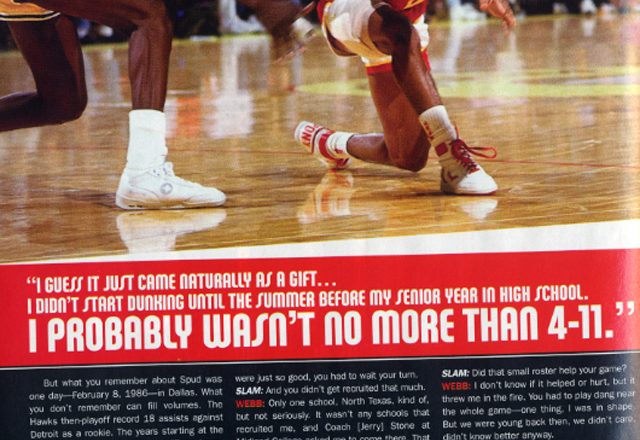 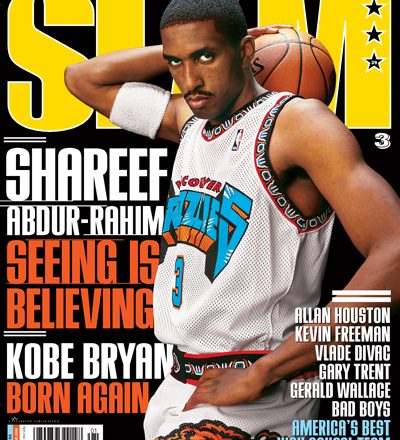