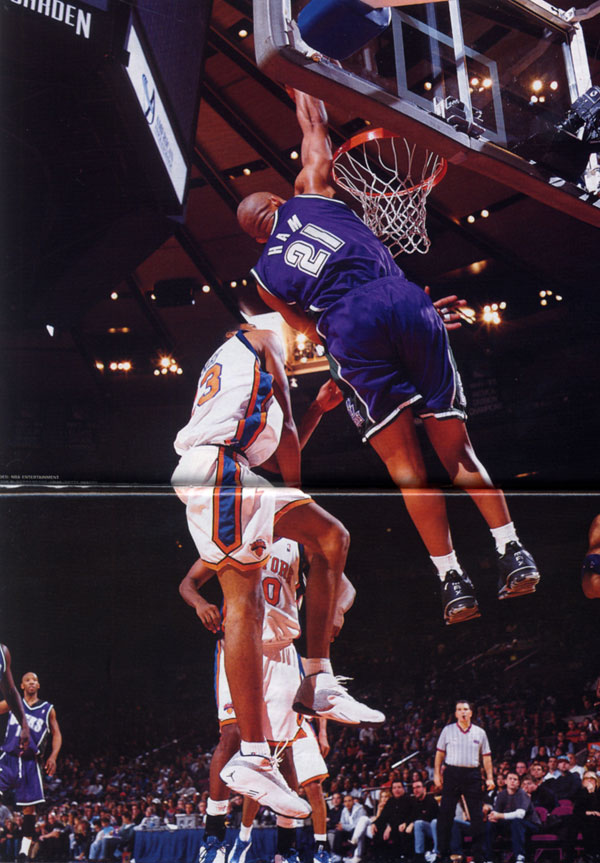 It was back in August that Jeff Van Gundy began seeing Miss Ivana. He had often passed her sign as he drove the short way from the Purchase practice facility to his favorite hot dog stand, and finally, late in the summer, with his heart breaking and his mind split asunder, he sought her advice.

Miss Ivana is a fortune teller, but she doesn’t go for palm reading and tarot cards—oh no. Her method involved an old 12” Zenith, on which her clients can actually see their future amid a haze of static and “Miss Cleo” ads.

“Ivana,” Van Gundy started, “I’ve got misgivings about the upcoming year. I don’t know what it is, but I feel that this year will be—awful.” He stopped with a shudder. Miss Ivana just sat back and clicked her remote. “I don’t know what you do,” she said, “but perhaps this can give you guidance.”

He peered at the screen. A familiar vision appeared—The World’s Most Famous Arena. Shots clanked, fans booed. A score. “Knicks 68, Hornets 111.” Van Gundy convulsively gulped his Diet Coke. “Is that the future?”

“One possible future,” Ivana reassured. Van Gundy turned his attention back to the screen. Following another burst of static, there was an apparition of a great form rising over a cowering figure in white, orange and blue. The haze briefly cleared enough for Van Gundy to read the name on the figure’s back—Ham—and see him throw the ball down with mighty force.

“Still,” Ivana said, clicking off the set, “maybe you want to quit while you’re ahead.” 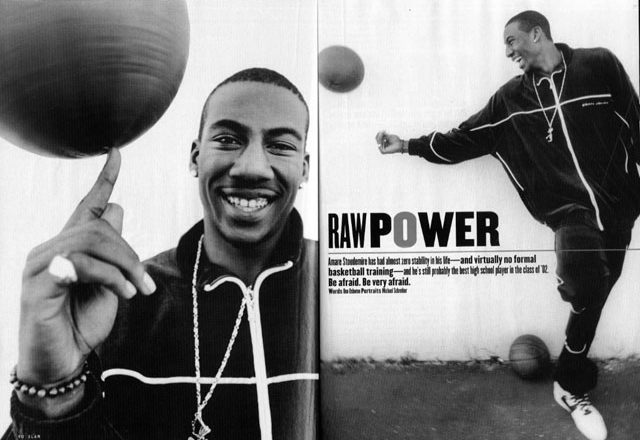 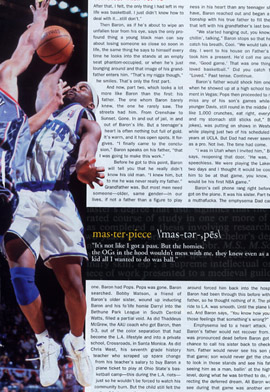