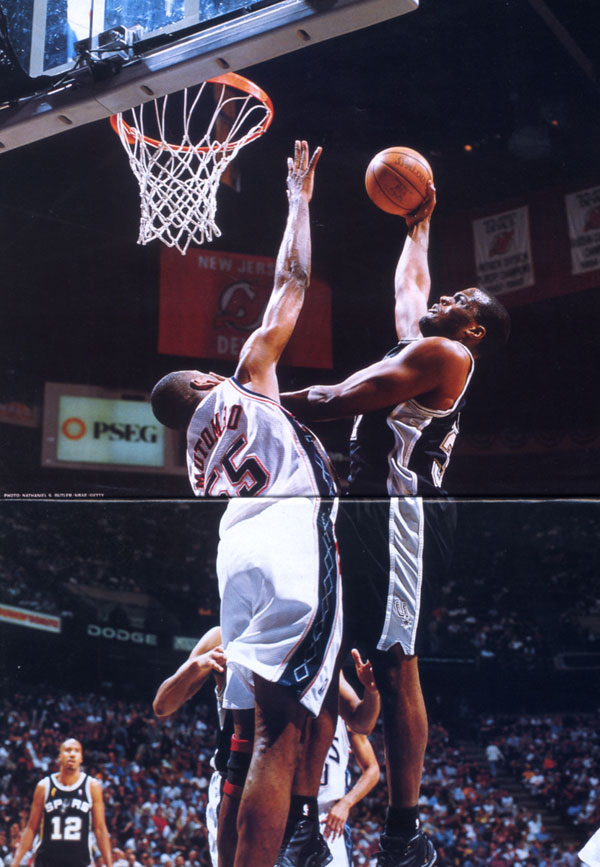 Malik Rose went to Philly’s Overbrook High, alma mater of Wilt Chamberlain, but that’s where the Stilt comparisons start and end. Not because of a lack of desire, heart or skill; it’s just a question of size and time. From Overbrook, Rose headed to nearby Drexel University, where the 6-6 (he’s listed at 6-7, but no way) center dominated the North Atlantic Conference. Of course, being the Shaq of the NAC and stomping schools like Delaware (Blue Hens represent!) doesn’t exactly cause Darkomania, so Malik slipped into the second round, where he was selected 44th overall by the then-Charlotte Hornets.

Thing is, the second round actually works out better for some people, and after a quiet year in Carolina, Malik got picked up by the Spurs. Starting would’ve been nice, but backing up Tim Duncan, who also joined the Spurs that summer, was almost better. Getting that ‘chip in ’99 was the payoff. Malik only got 64 minutes for the series, but you knew better things were coming.

So he bided his time, making friends with everyone from the beat writers to TD, his infectious smile spreading like wildfire. San Antonio became home. His offcourt contributions may have outshined his numbers, but his post-grad post education was continuing under professors Duncan, Robinson and Willis. When the 2003 Finals rolled around, he was ready. And in Game 3, when 7-2 Dikembe Mutombo rose to meet him in the lane, Rose just raised higher, cocked his arm further back, and let loose. So forget the comparisons. Just know that wherever he is these days, Wilt is smiling. 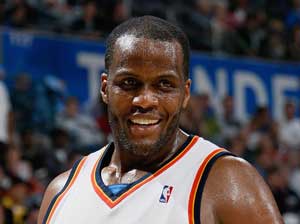 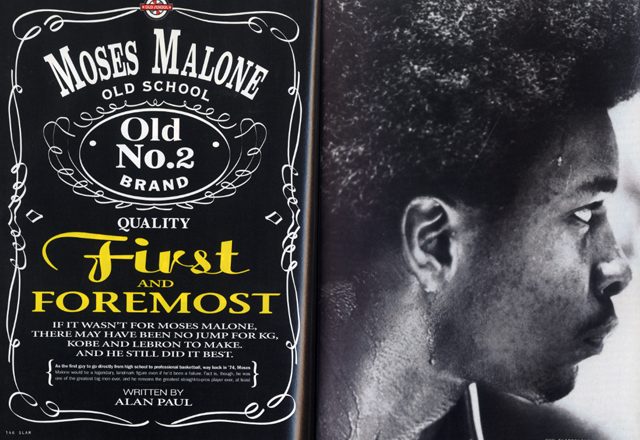 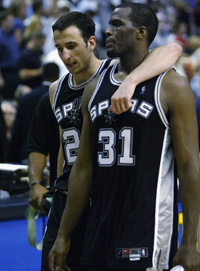 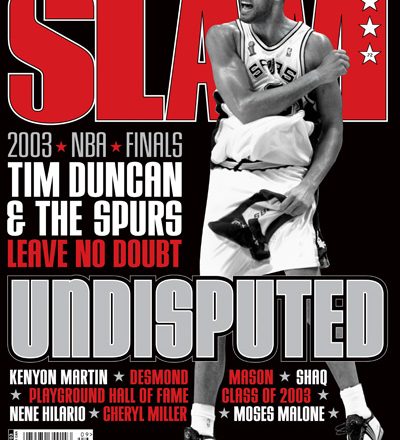 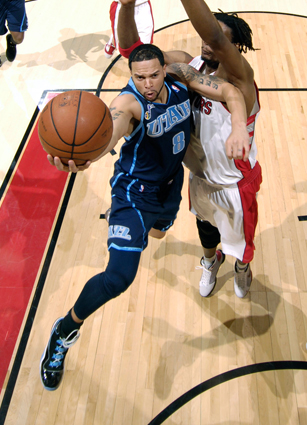