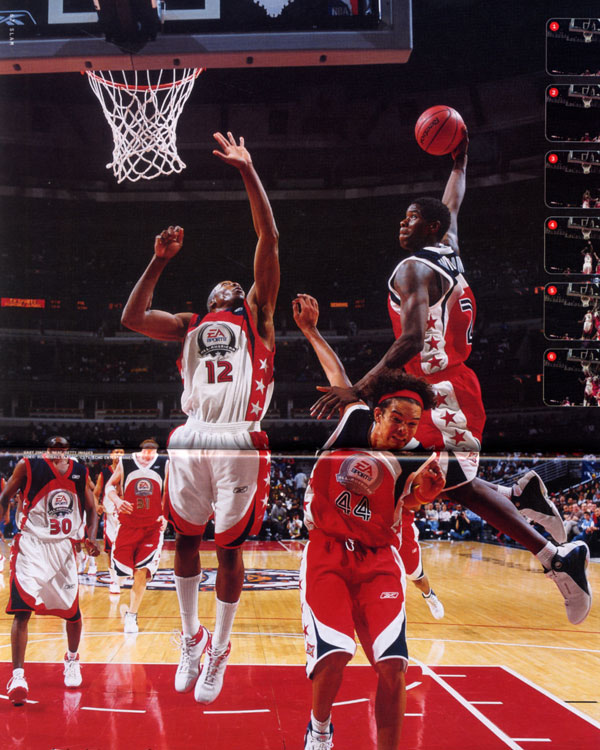 This could be the year two starting lineups full of American high schoolers get drafted, maybe a full five of them in the Lottery. Marvin Williams probably won’t be one of them, but understand, that’s a matter of choice.

His words have appeared in these pages all year long, tracking his senior year at Bremerton (WA) High. If you’ve been following along, you know him as a humble kid, one who looks at things the way most high school seniors would. Instead of transferring to a powerhouse in order to achieve further individual glory, Marv chose to stay where he started, sacrificing easy Ws for comfort and existing friendship. Prep school? Nope. And given the era, an All-American putting in four years at his local school (the one he lives by, not the one we was recruited to) should be seen as an accomplishment. The 6-9, 225-pound Williams made his best move by not moving at all. But this summer, Marv will finally leave Bremerton—for Chapel Hill, NC, where he’ll follow in the sizable footsteps of Sam Perkins, Rasheed Wallace and Antawn Jamison.

Many of his teammmates and opponents on the postseason all-star circuit (including the Roundball Classic in Chicago, where the above sequence took place) have made different choices. Some went to prep schools, some will leap straight to the first round. And good for them. Dwight Howard—that’s him above, No. 12 in white—may end up leaping past everybody, and straight to the top of the ’04 draft class. Marv? He won’t be leaping over Howard for the top spot in the Draft, but he sure leaped over him here. 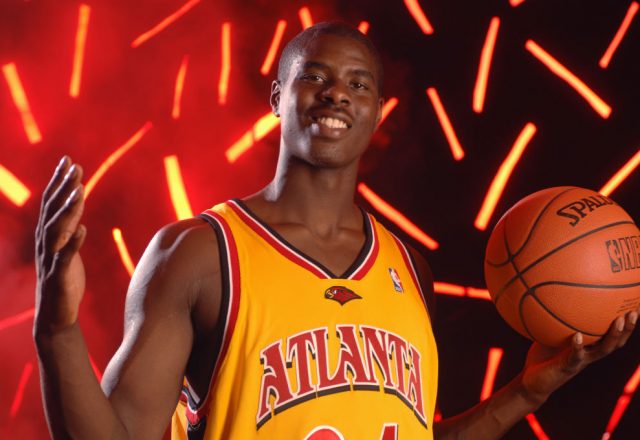 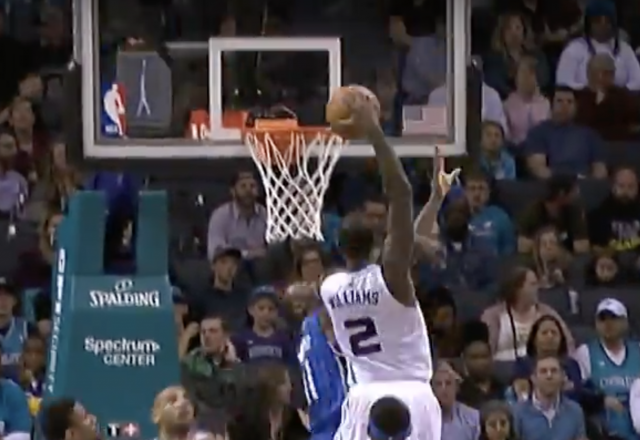 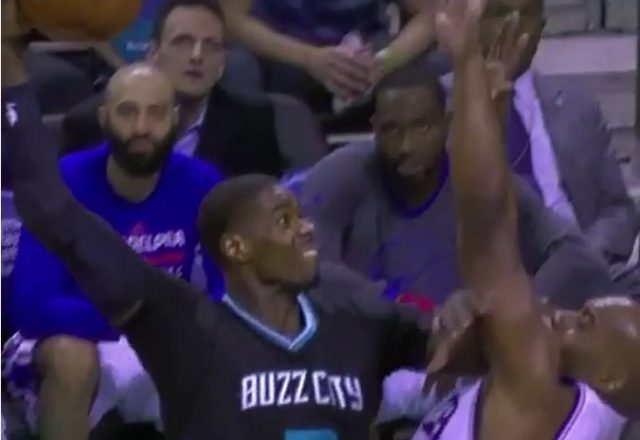