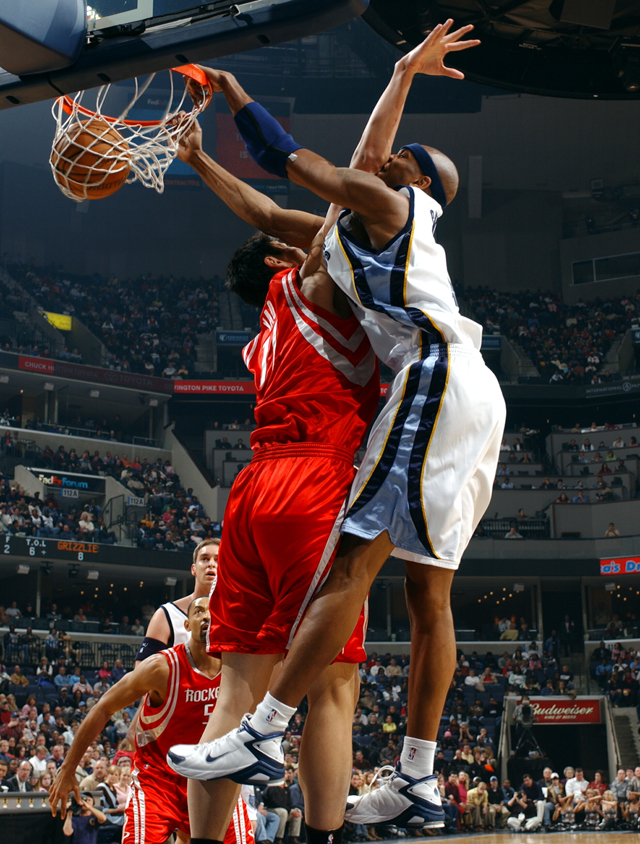 Yo…Yao. Before you (or Colin—what up!) read any further, just take a look at the photo. A good, long look. Are you angry? No? Well, see, that’s the problem. Here’s the deal: Your popularity will never be an issue. You’ve been an All-Star starter all three years in the L, got more votes this year than anybody ever (!), and, given the talent pool of centers in the West and the voting bloc in the (far) East, you’ll probably be a starter forever. You’ve already shown that you’re not Gheorghe Muresan, Shawn Bradley or Manute Bol. You can do more on the court than just be tall. But still. There’s more to it.

Look, you were supposed to revolutionize the game. You were supposed to be the next Shaq, a complete nightmare for opposing coaches for the next decade. And honestly, it just doesn’t look like it’s happening. Come on now, 18 and 8 is nice, but you’re seven freaking six! And you can move! You’re supposed to be putting up Wilt Chamberlain’s numbers, not Antoine Walker’s.

Seriously, you need to get mad to get better. Listen to some DMX or Mystikal or something. Tear these pages out and hang them in your locker. Remember: Stromile Swift, as good a jumper as he is, shouldn’t be dunking on your face with both hands. And if he ever does it again, you should do what Wilt would have done, and dunk the next 20 times upcourt. Get mean. Please? 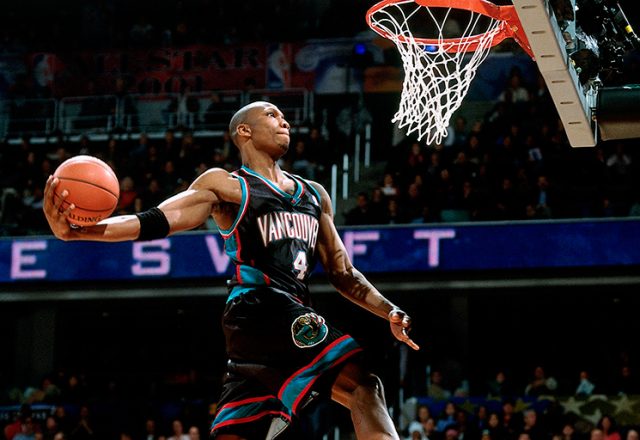 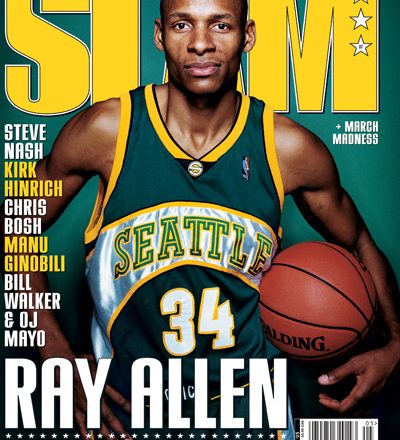 Suns Bring In the Stro Show