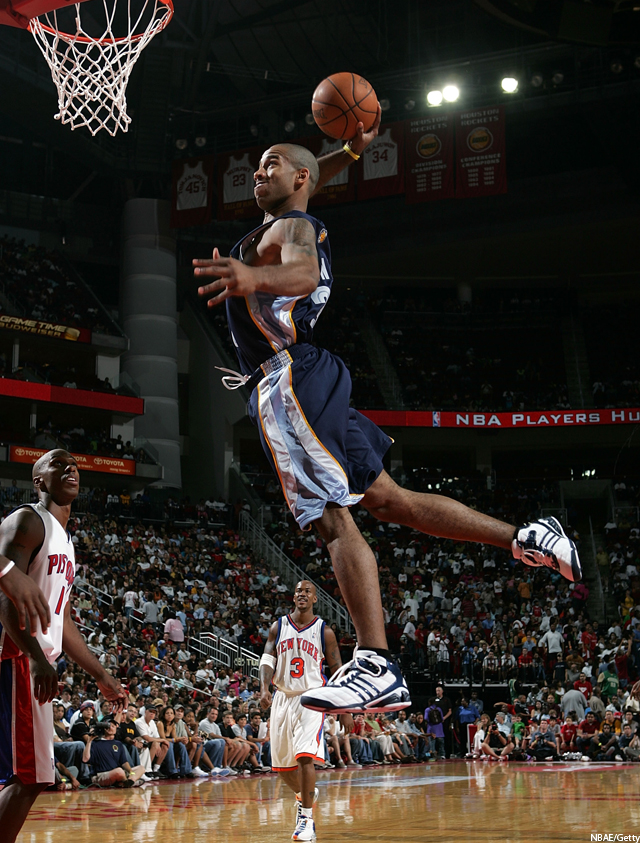 I only have one Dahntay Jones story, and it’s not exactly flattering. Setting: The 2001 ABCD Camp in Jersey. This was the summer LeBron cemented his rep as the kid who really, truly had next, and his most compelling work came at ABCD. Still a few months shy of his junior season, Bron met up with top senior Lenny Cooke in the camp’s most anticipated matchup and straight dominated. But before Lenny took that hit and fell off our radar, he had better luck in another ABCD battle. This one had no media hype and a single-digit audience, but it was still pretty memorable in its own right.

Dahntay Jones was the opponent. The former Rutgers star had sat out the previous season after a much-hyped transfer to Duke, and like a lot of prominent college ballers, he was at ABCD to work as a counselor and get in some decent offseason runs. In between camp sessions one day, he took up Lenny’s challenge for a game of one-on-one.

Bad idea. Lenny handled his Coach K-approved foe, dominating physically and winning something like 15-7. I left thinking that Lenny had confirmed his destiny as a straight-to-the-League success, and that a humbled Dahntay was destined for two mediocre seasons in the ACC and a fine pro career in Turkey. Seems I was wrong on both counts. So, Lenny, wherever you are, keep your head up, man. And Dahntay? Nice dunk. 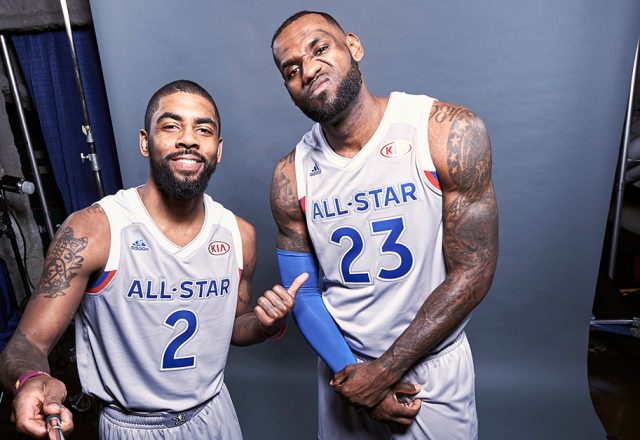 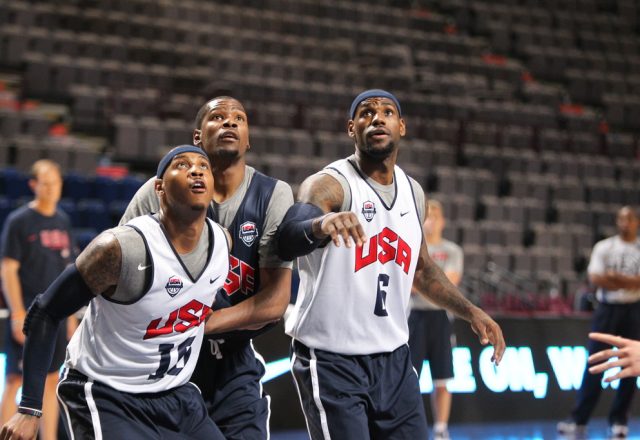 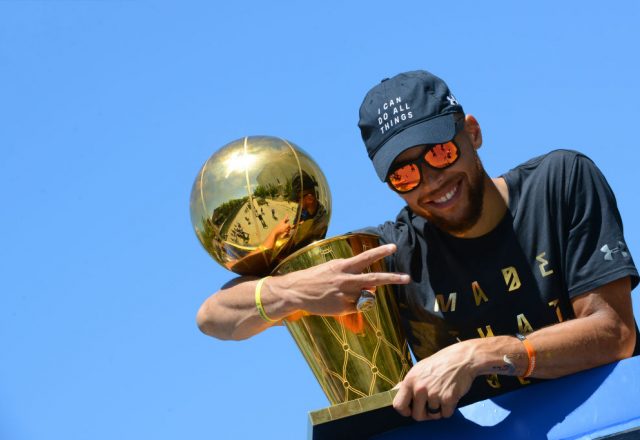 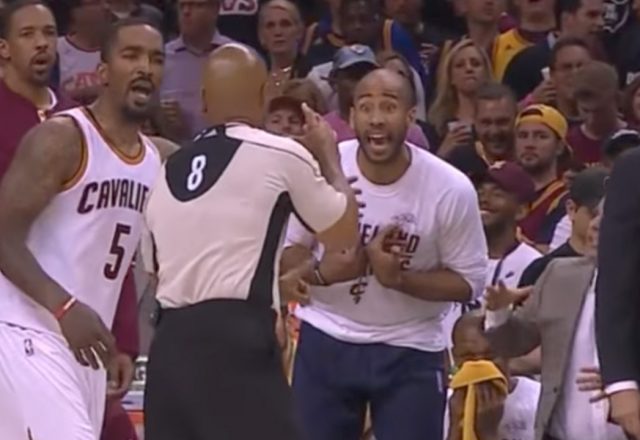 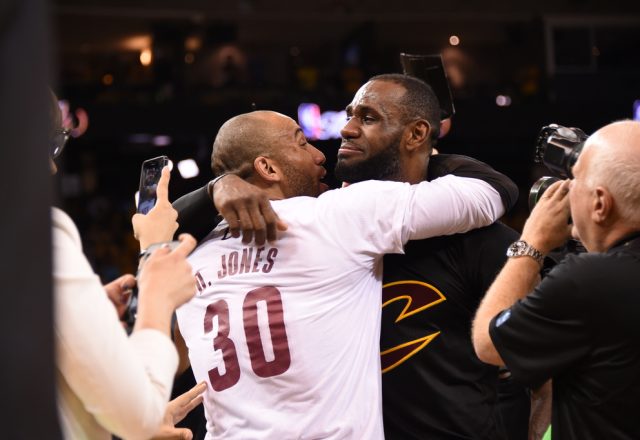 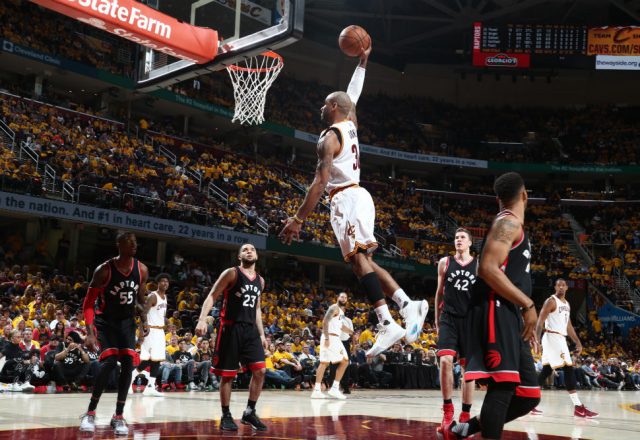 Dahntay Jones Lost Two-Thirds of His Salary in 2 Minutes vs. Raptors