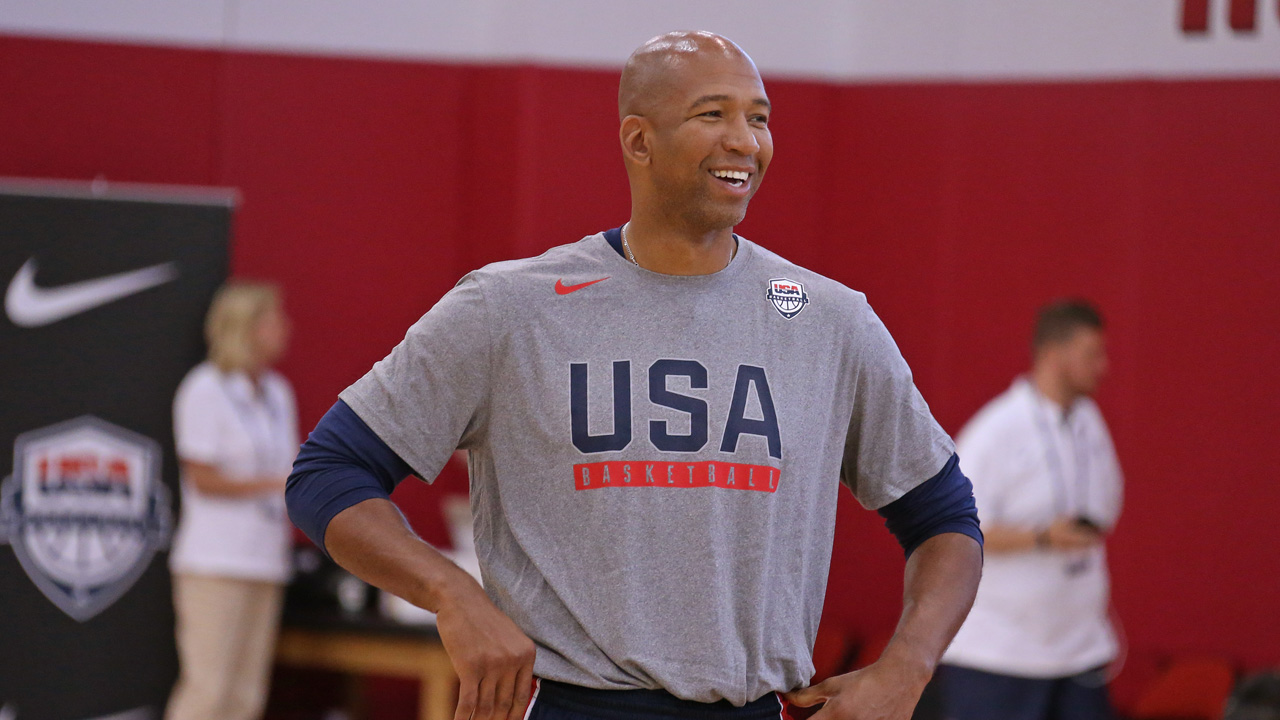 The Spurs have added former Pelicans head coach Monty Williams to their staff as vice president of basketball operations.

Williams was an assistant with the Thunder last season, but took a leave of absence in February when his wife was killed in a car crash.

Williams’ in-laws live in San Antonio and have been helping to care for his children, making it an ideal situation for now.

Still, Williams hasn’t ruled out a return to coaching someday.

Behind the scenes, told Monty Williams could still return to coaching one day, but #Spurs plan to groom him in the front office too

Williams returns to San Antonio for his second stint with the Spurs.  After a nine-year NBA playing career, including two-plus seasons with the Spurs, Williams got his start in the front office and coaching while serving as a coaching intern with the Silver and Black during the 2004-05 campaign. Last season Williams served as an assistant coach with the Oklahoma City Thunder.