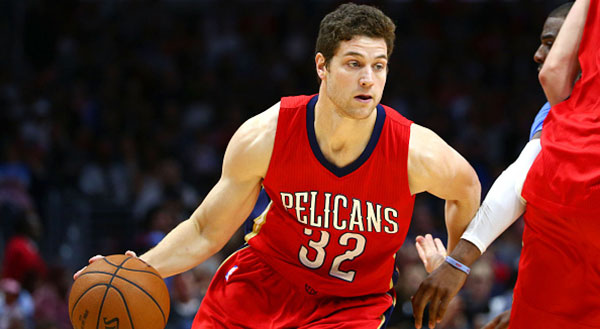 Former Brigham Young sharpshooter Jimmer Fredette has agreed to terms to be with the Spurs for training camp. The Spurs lost some of their backcourt depth with Cory Joseph headed to Toronto and Marco Belinelli to Sacramento, and are looking for shooters.