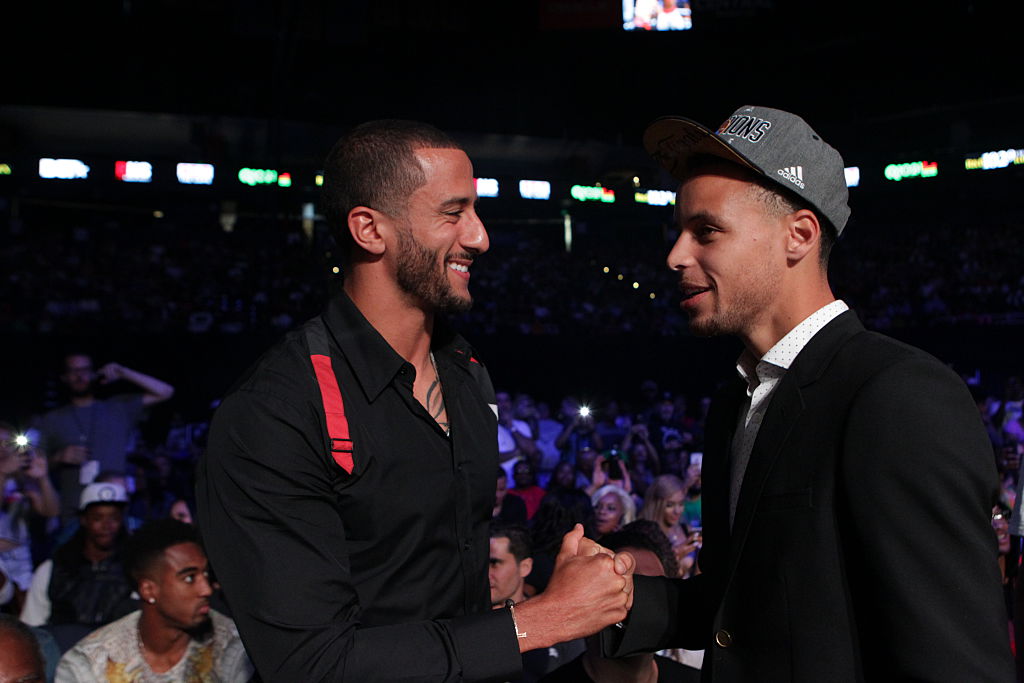 Curry, currently on a promotional tour of Asia, also discussed his partnership with Under Armour and the global marketing opportunities they envision.

Billion-dollar bet: Why Under Armour is banking on Steph Curry to win China https://t.co/BnVosm8GIE

While Nike and Adidas have been successful in the region by betting on a slew of athletes to champion their brands (think Nike’s partnership with Michael Jordan and LeBron James), Under Armour is putting all of its eggs in Curry’s basket.

“Kobe [Bryant] has obviously done a great job of keeping a consistent presence in Asia,” Curry said. “Everybody does it a different way, and I want to have something that’s unique to me and to the story of Under Armour.”

Curry’s underdog persona is why (UA CEO Kevin Plank) believes the Golden State Warrior resonates with not only the Under Armour brand, but with the Chinese consumer. “He isn’t 6’8″; he doesn’t weigh 270 pounds. He’s human. That makes him so lovable in China. He’s relatable, and people think, ‘I could do that,'” Plank said.

Related
Jabari Parker to Colin Kaepernick: ‘I Got Your Back Homie’