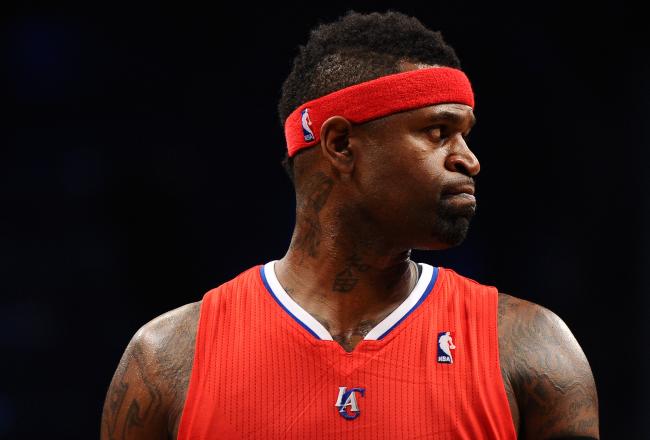 One of the more entertaining and memorable careers in NBA history has officially come to an end—Stephen Jackson announced that he’s calling it quits this week, and wants everyone to show up for the retirement party.

Ex-Pacer Stephen Jackson has officially retired. His best quote was: "I make love to pressure" in reference to his late-game shooting

Cap’n Jack, 37, was a member of eight teams and averaged 15.1 points and 3.9 rebounds during his fourteen-year run.

Jackson last played during the 2013-14 season for the LA Clippers; he helped the San Antonio Spurs win the 2003 title and was a key combatant in the unforgettable “Malice in the Palace” the following year.