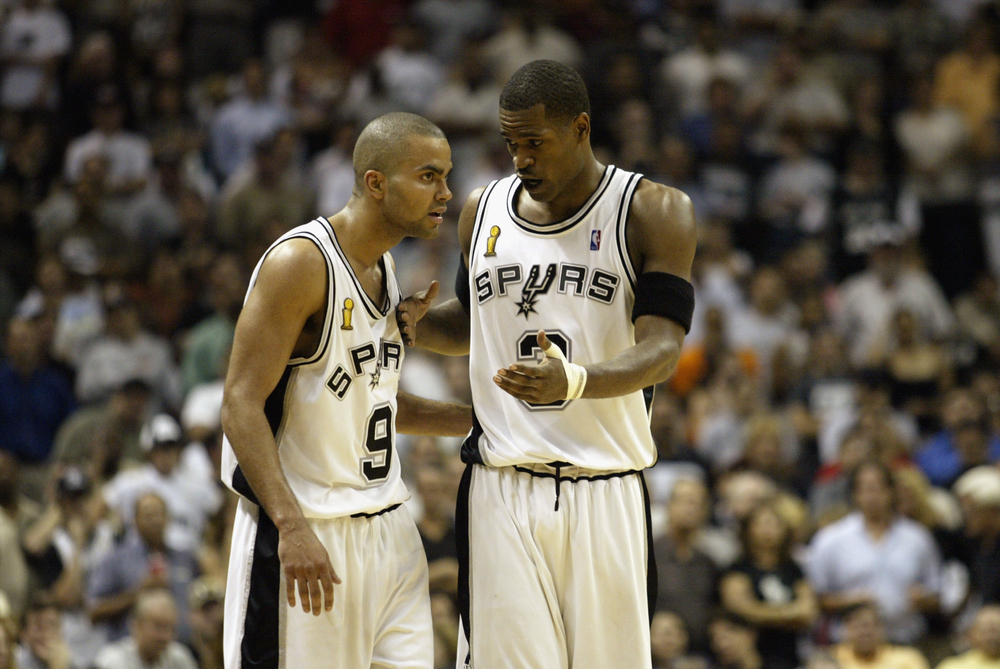 Jackson, who is looking for a way back into the NBA, says Parker stopped playing team ball and went after his own stats.

Per the Express-News (via ESPN):

“When I had good games, when I was playing well, I felt like Tony was the guy to really go against me, to go behind my back to Pop to play (Manu) Ginobili, to play other guys because he wanted the credit. […] I’m going to give you a perfect example. We was up 2-0 against the Thunder, my last year with the Spurs in (2012). They came back and won three games straight. But game six in OKC, I was having a hell of a game. I had six threes. Me and Kawhi (Leonard) was playing well.

“At the end of the game, when my six threes and other guys shots got us back in the game, Tony came in the game and tried to save the day and stopped playing team ball. We ended up losing that series. I kind of felt like that while he was on the sidelines, he was over there saying sneaky stuff to players and the coaches about getting back in the game so he can try to get his own personal achievements in the game and that’s why we lost.

“(Gregg Popovich) wouldn’t say that. But I remember right after the game, me, Kawhi and Tim (Duncan) were sitting down after we lost, he came over there and said ‘I should have rode you guys, You all did everything you could.’ That’s his way of saying I should not have put Tony in the game.”