Stephen Jackson Goes After Chandler Parsons, Says ‘I’ve Been Better Than U and Still Is’ 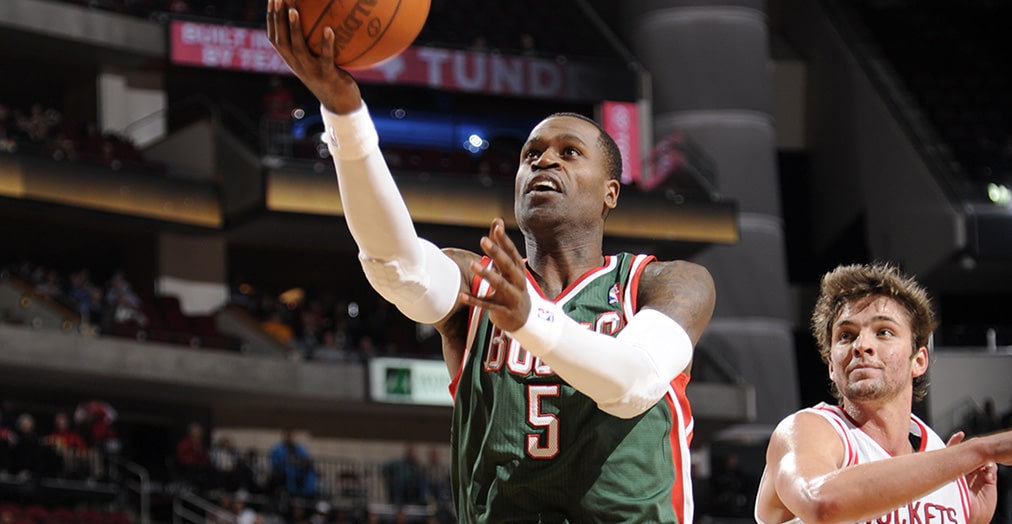 In the first post, he captioned the photo with:

S/O Coach Fizdale u can’t want it more than the players u coach. Can’t go to war with no soldiers. How u expect him to win with no dogs on his team and PG hurt. Fixed fight if u tell me. Fire chandler Parsons. #GBG Truth Hurts.

Then when Parsons responded, he posted a screenshot of it.

He captioned that photo with:

This is not a beef. I have passion for the game and I Love this game. I hate to see it not appreciated. I hate to see a good coach get fired bkuz he cares more than the players. Facts. All basketball players ain’t kool I can count my NBA Real brothers on my hands. Facts. Not a yes man. #GBG it ain’t just him. It a lot that don’t care. Respect it or check it. Love to all. Get healthy though @chandlerparsons. 🤔

Parsons hasn’t ever had a healthy season. His career high for games played is 76, in 2013-14, his second year in the League. He played in only 34 games last year for the Grizzlies after signing a $94-million contract last summer.

The Grizzlies are in the midst of an eight-game losing streak and they fired their head coach, David Fizdale, yesterday.