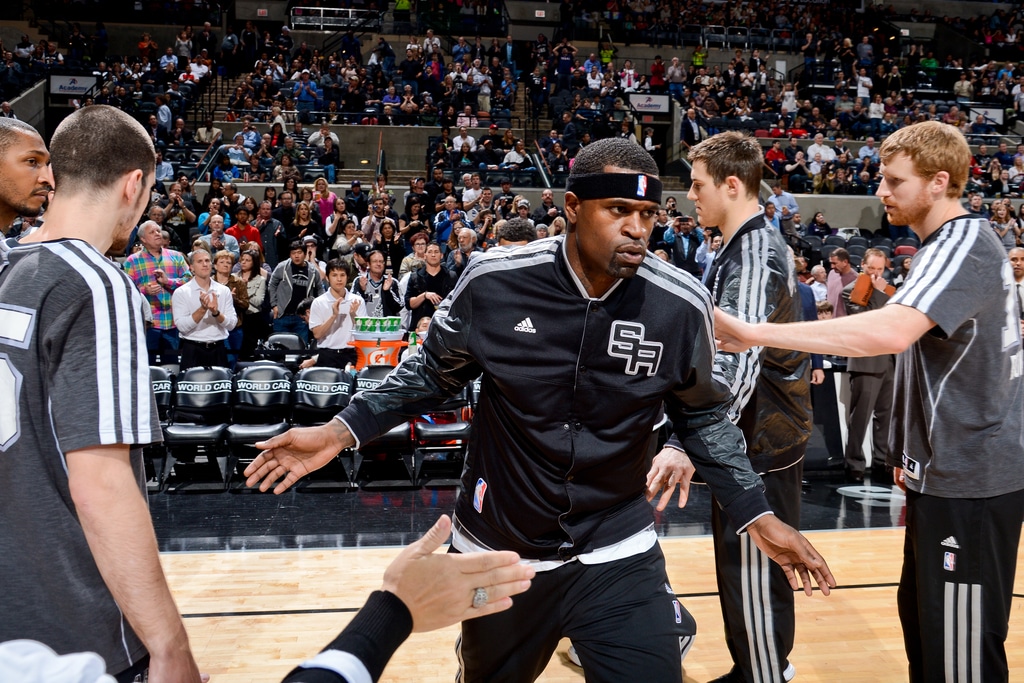 Stephen Jackson smoked throughout his 14-year NBA career, and says the League should remove marijuana from its banned substance list.

Stephen Jackson: 'I Smoked My Whole Career,' Legalize Weed in the NBA https://t.co/zoivuBtFWO

Jackson reports that the drug didn’t hinder his performance.

Multiple players, coaches and executives have advocated for the NBA to legalize medicinal marijuana.

“I think they should take it off, why not?” Jackson told TMZ Sports.

“I smoked my whole career, had a hell of a career.”

To be clear, Stack told us he did NOT hit the ganj before games … only smoking after them to help chill out. 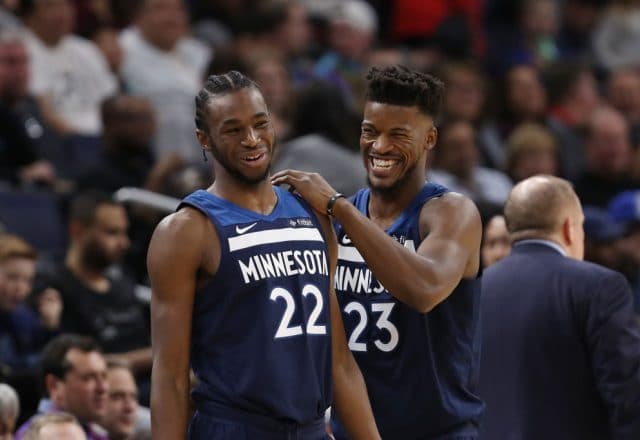 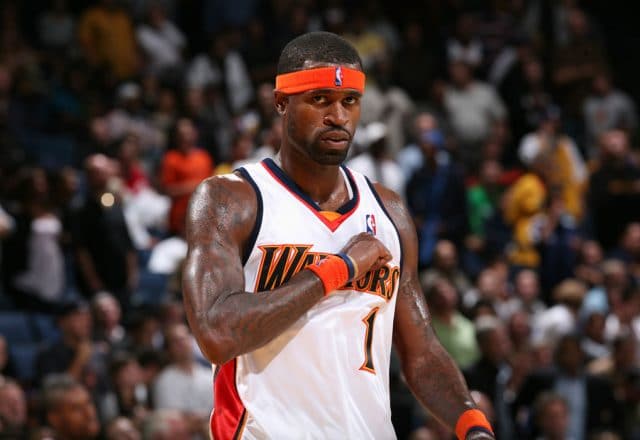