Stephon Marbury Gets Dunked On, Then Hits Game-Winner in Chinese League Finals (VIDEO) 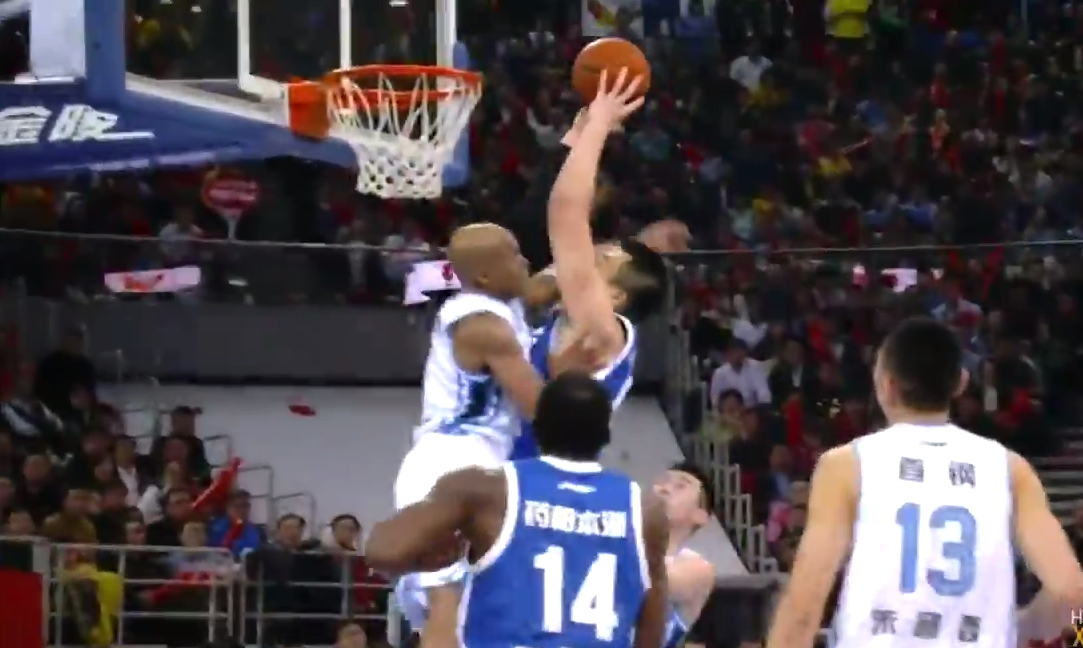 The Chinese Basketball Association Finals are going on right now, and superstar Stephon Marbury is leading his squad, the Beijing Ducks against the Liaoning Flying Leopards. Apparently the Flying Leopards have the best lineup in the league, including 7-1 Han DeJun—aka the Chinese Shaq. In Game 4 of the CBA Finals, DeJun pounded a vicious dunk over Marbury, which you can see above, plus Starbury got whistled for the foul.

Unfortunately for the Leopards, Steph went on to score 36 points and lead the Ducks back from down 13 points in the fourth quarter for the win. The series is now tied at 2-2, thanks to this game-winning layup from Marbury:

Someone get us a live stream of the next game, ASAP!