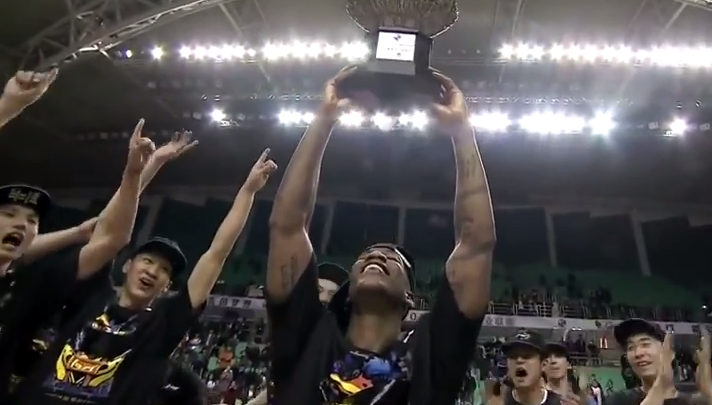 Stephon Marbury is 38 years old, and he just won his third CBA title in four years—plus was named Finals MVP. The Beijing Ducks won the Chinese league once again (this time taking the Finals in six games) despite Marbury being on the receiving end of a highlight reel dunk earlier in the series.

Starbury continues to be the coolest thing in Chinese basketball, and the six-time CBA All-Star is showing no signs on slowing down.