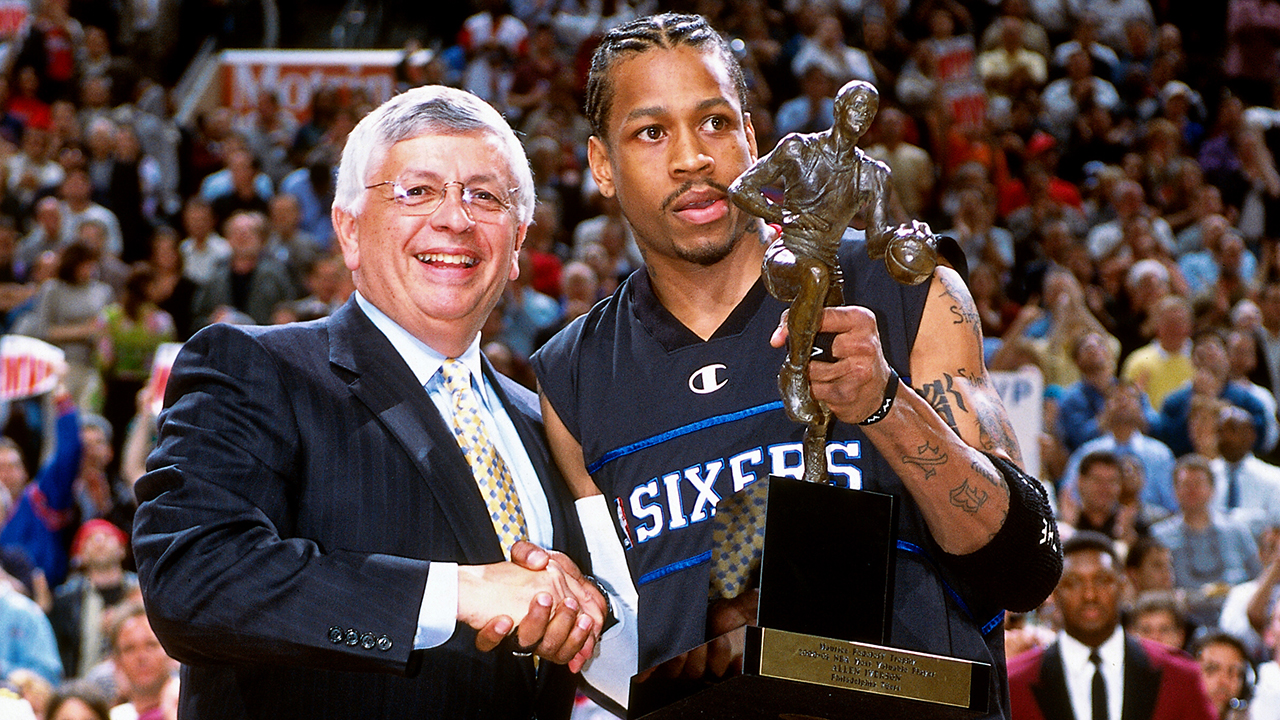 Negotiations during the 2011 lockout took on racial undertones as the NBA’s majority white owners squabbled with a majority black player pool.

In response, HBO’s Bryant Gumbel called then-commissioner David Stern “a modern plantation overseer” in an episode of Real Sports back in October of 2011.

Appearing on the Nunyo & Company podcast this week, Stern took a number of shots at Gumbel, even going so far as to say (at 1:16), “I have done more for people of color than he has.”

How did it make you feel when Bryant Gumbel dubbed you “a modern plantation overseer?”

Stern: “My reaction was that Bryant Gumbel is an idiot and that I considered it a badge of honor. He was repeating something that the players’ representatives had said in the middle of a lockout. He was just regurgitating something. He’s the same guy that did a feature on our players and tried to sensationalize their nightlife. And, you know, even though he happens to be black, he was talking about our guys and the women they hang out with, et cetera. I have no respect for him, so that didn’t upset me at all.”

Wow, that comes as kind of a surprise, because I felt he kind of went in.

Stern: “No, he wasn’t the first. When you’re involved in a couple of harsh couple of collective bargaining agreements and negotiations and lockouts, you’re going to get the race card played against you. But that never bothered me.”

Got you. Even though it’s a little different coming from him because of who he is, and the platform?

Stern: “My response was, I have done more for people of color than he has.” 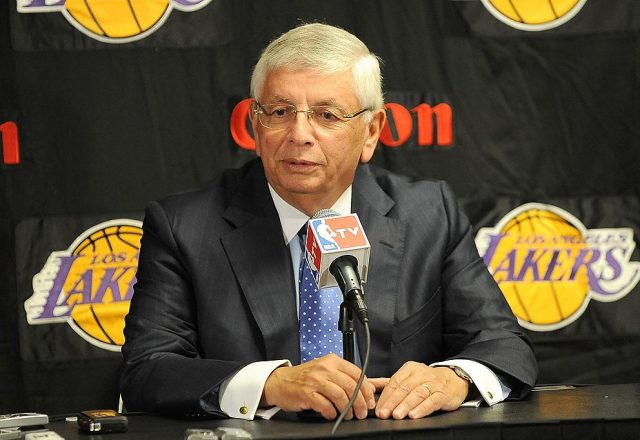