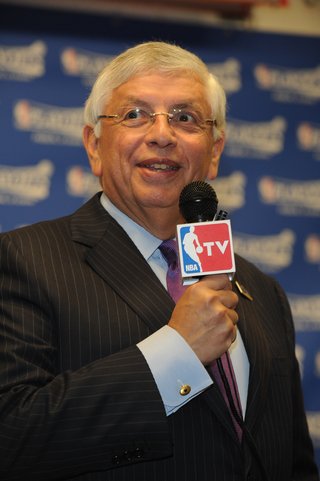 At one point late in the first half of last night’s Lakers/Rockets game, after a series of horrendous calls by the refs (a not too unfamiliar sight during these here Playoffs), ESPN’s Jeff Van Gundy and Mark Jackson time and again railed against just how awful the officiating was.

Their criticism got so heated that I was sure David Stern would have them assassinated at halftime.

Jackson and Van Gundy were completely right, of course, which is precisely the problem. That’s according to David Stern, who’d prefer you not listen to clear-eyed criticism of his referees, who’ve been giving out flagrants like they’re going out of style.

NBA commissioner David Stern disagreed with coaches and players in the Rockets-Lakers series who said the events in the first few games of the series pointed to a need for greater clarity as to what constituted a flagrant-1 or flagrant-2 foul. He blamed game broadcasters for much of the confusion of controversy, but did not claim the rules are always clear.

“In our sport? Is it clear?” Stern said. “(Officiating) in the paint and trying to give a consistent interpretation? It is the most difficult sport there is to ref. But our referees do the best they can, and we do the best we can to adding clarity.

“Let them put it up on the screen, rather than have the color commentator say, ‘I don’t care what the rule says, that shouldn’t be anything.’ That’s a terrific way to have 60 members of the (officiating) staff to have a good call. But we need to do a better job as well. People are confused. But we would hope our broadcast partners would put the rule up, understand it and then indicate the difficult job referees have.”

Instead of putting the onus on television talking heads to explain to the viewing public just how tough it is to officiate NBA games, wouldn’t it benefit the League more to work harder to ensure competency from its officials? Or would that make too much sense? 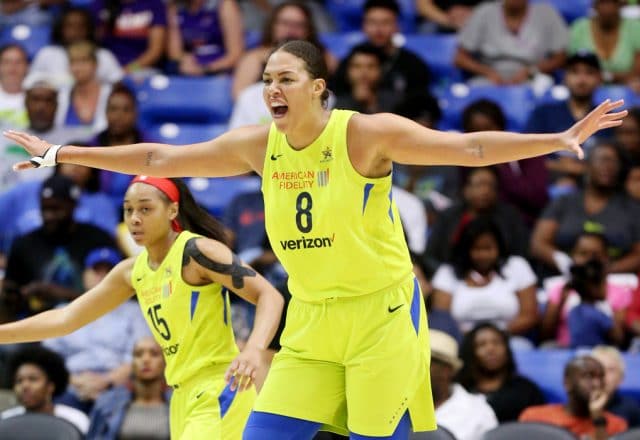 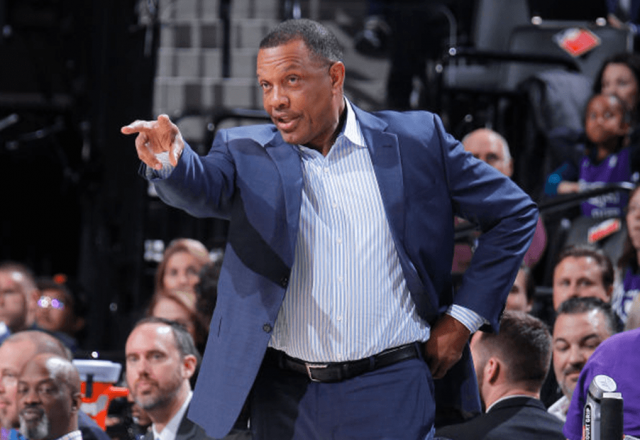 Alvin Gentry: Anthony Davis Never Gets Calls ‘Because He Doesn’t Bitch and Complain’