Steve Ballmer Wildly Overbid for the LA Clippers at $2 Billion 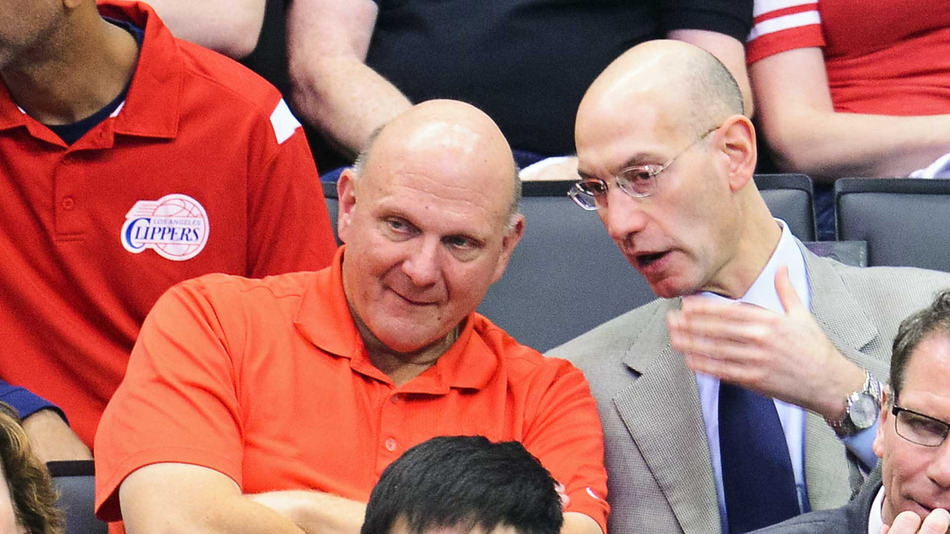 When it came time to boot out racist team owner Donald Sterling and put the LA Clippers up for sale, most estimates put the franchise value at a shade over $1 billion. Then came in former Microsoft CEO Steve Ballmer and his crazy $2 billion offer. Financials and other details of the proposed sale are being debated in California probate court to determine whether Shelly Sterling can unload the team without her husband’s consent. Per ESPN:

The book, called “Project Claret” so as not to give away on the cover sheet that these numbers are indeed the financials of the Clippers, reveals that the team is projected to finish the year with $62.3 million in revenues from ticket sales, $25.8 million from its local cable contract and $24.1 million in additional team revenue. The Clippers are also projected to receive $52.7 million on the season in shared national league revenue, according to the document. After taking away player payroll costs, total operating revenue for the 2013-14 season is projected to be $100 million.

Valuation multiples are usually based on total revenues, so the $164.9 million before player costs are extracted equals more than 12 times less than the $2 billion sale price.

Even according to Bank of America, no team has been purchased for more than five times its total revenues. Before the bidding began, Bank of America valued the Clippers between $1 billion and $1.3 billion, double the $550 million sale price of the Milwaukee Bucks, which had set a league record for a sale price just months before. The document cites a five-year mean of teams that have been purchased during that time at a sales price of 3.4 times total revenue. […] Bank of America’s projection was more in line with the two bids under Ballmer’s, which came in at $1.2 billion and $1.6 billion.