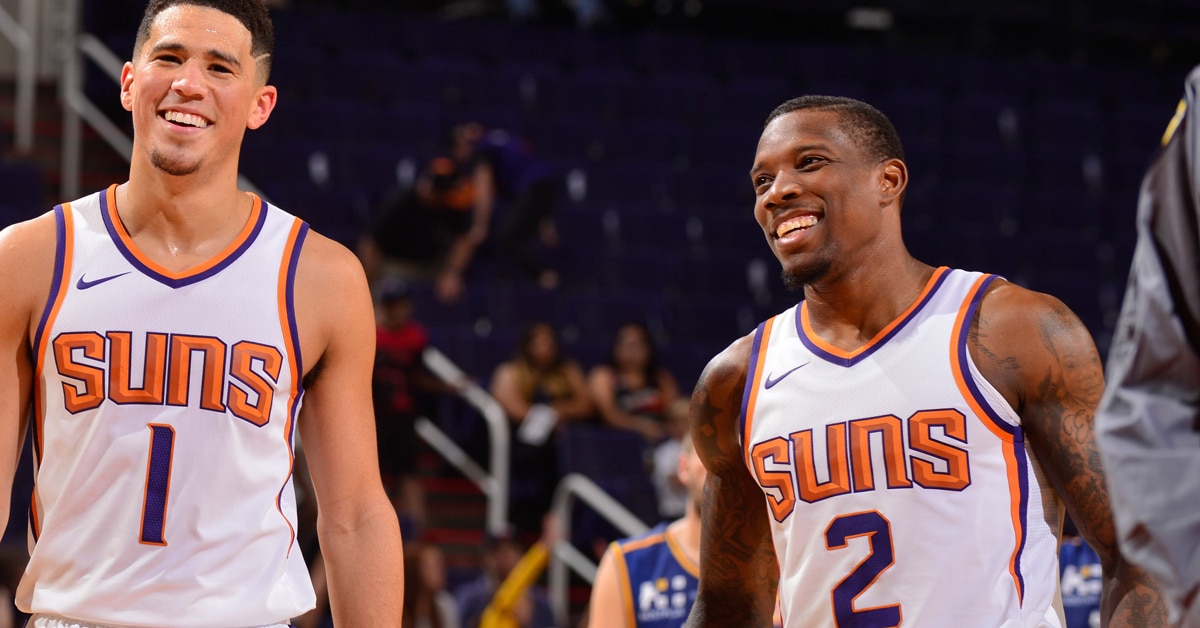 When Eric Bledsoe met with the Suns to ask for a trade during the offseason, he was reportedly told that the team had “underperformed” since he became a starter.

The 27-year-old point guard had met with Suns owner Robert Sarver and McDonough during the preseason and requested a trade, sources told ESPN. […]

Bledsoe was then told by management, according to sources, that the team had underperformed ever since he was given starting point guard responsibilities.

I Dont wanna be here

Suns GM Ryan McDonough then bashed Bledsoe—questioning his leadership and claiming that he was given “bad advice.”