Suns Shut Down Eric Bledsoe for Remainder of the Season 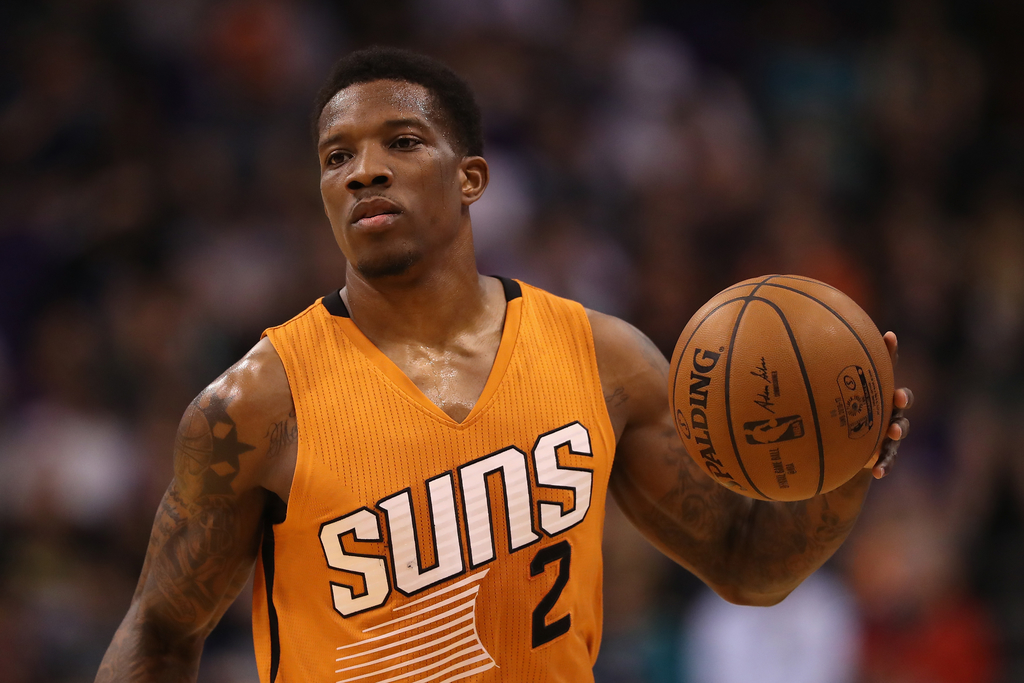 The Phoenix Suns announced Wednesday night that starting point guard and leading scorer Eric Bledsoe won’t be suiting up for the remainder of the season.

The news broke just ahead of the Suns’ loss against the visiting Sacramento Kings.

RE: Eric Bledsoe being shut down, here’s the full Earl Watson quote on the #Suns holding him out tonight. Take from it what you will: pic.twitter.com/DVi9hEVBhg

“Management decision,” Watson said when asked why Bledsoe sat. “I don’t think any coaching staff would hold ‘Bled’ out, but Tyler (Ulis) stepped up.”

“Bled’s been great, he had a great season, he played at a high level,” Watson said. “He’s been dominant all year. He’s taken a big leap in the right direction. There’s a lot of room for him to grow and he’s excited about that.”

Bledsoe, who was not available for comment, said last Saturday that he had some pain in his left knee, and azcentral sports Suns reporter Doug Haller confirmed he is done for the year. Left unsaid is that the resulting losses will help the Suns’ draft position.