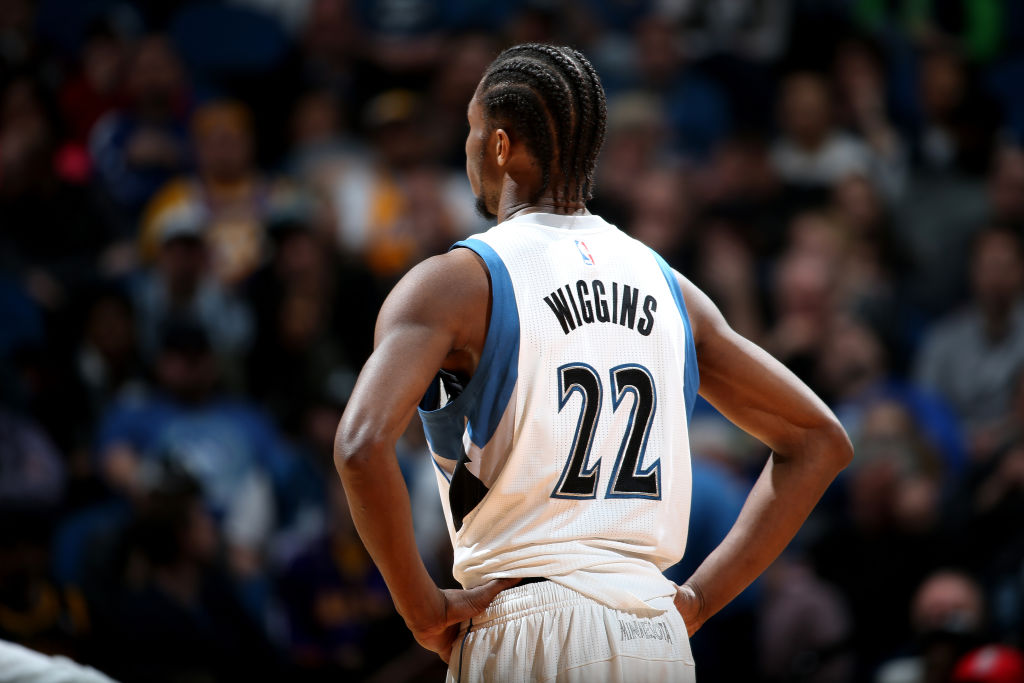 Glen Taylor is prepared to offer a five-year, $148 max-level contract extension to Andrew Wiggins, but he wants to sit down with the 22-year-old first, and be assured that he wants to become a much better player.

“To me, by making this offer, I’m speculating that his contribution to the team will be more in the future,” Taylor told The Associated Press. “We’ve got to be better. He can’t be paid just for what he’s doing today. He’s got to be better.

“So when you’re talking about negotiations on his part, I’m already extending to him that I’m willing to meet the max. But there are some things that I need out of him, and that is the commitment to be a better player than you are today.”

For all of the big scoring nights he has enjoyed early in his career, he has been much more inconsistent in many other areas of his game, including defense and rebounding.

“I think it’s important. I don’t know what else you can do but look at the person face-to-face and trust that he will follow through,” Taylor said. “He seems like a very good person. He seems to have the ability and so the only thing it would be is for some reason he didn’t work hard enough to obtain the skill sets. That’s what you’re asking him to commit to.”