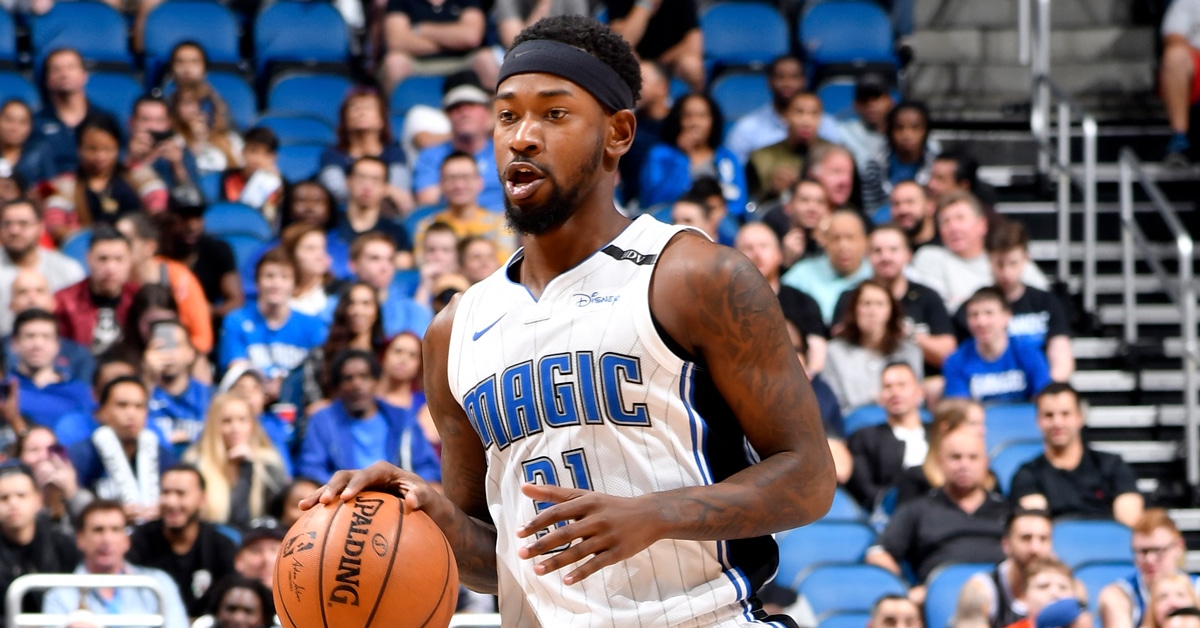 Magic guard Terrence Ross will miss “a significant amount of time” with a sprained right MCL and non-displaced tibial fracture.

Ross landed awkwardly on Russell Westbrook during the second quarter of Orlando’s 121-108 win over OKC on Wednesday.

After further evaluation, including an MRI, Orlando Magic guard/forward Terrence Ross has been diagnosed with a sprained right medial collateral ligament (MCL) and a non-displaced fracture of his right tibial plateau, President of Basketball Operations Jeff Weltman announced.

He will be out indefinitely and miss a significant amount of time.