Terry Stotts: Houston is the ‘Best Team in the League Right Now’ 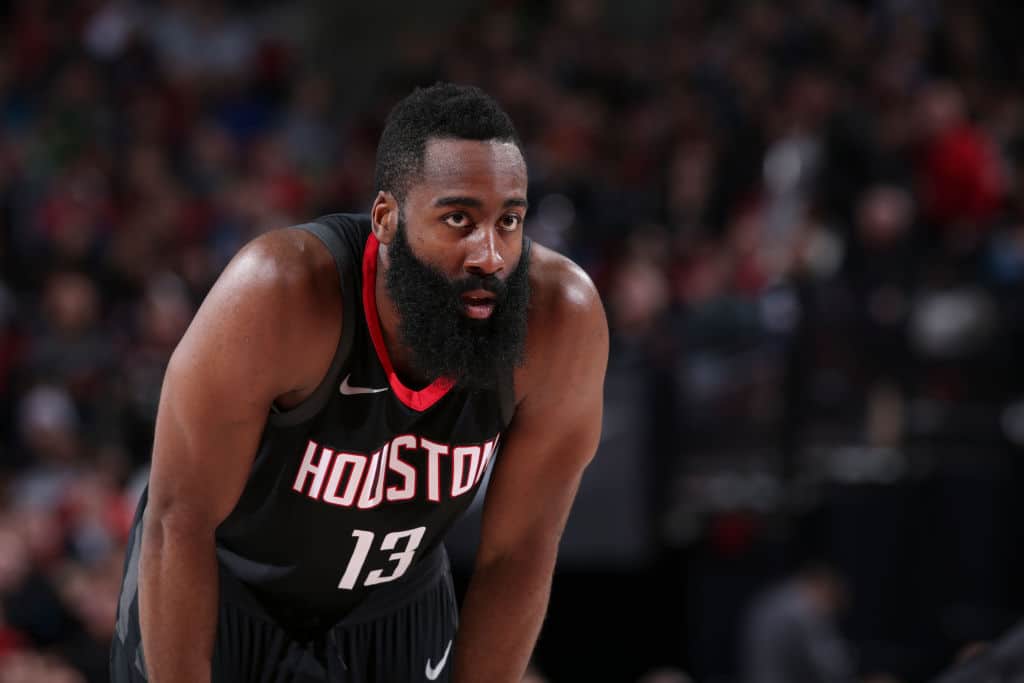 The Houston Rockets (20-4) hold the NBA’s best record, and have won nine in a row.

“We’re really good,” Rockets coach Mike D’Antoni said. “When you have great players, our defense keeps holding up. To win on the road, you have to play good defense. It gives us a chance that sometime in the 48 minutes, we’re going hit a variety of shots. We impose our will at that point. Either the bench does it, the starters do it, or a combination. We’re 48 minutes of pretty good basketball.”

The Rockets’ defense has been slightly better on the road than at home, allowing 101.6 points per 100 possessions, one fewer than in home games. But the consistent effort the Rockets cited would be valuable home or away.

“It’s about guys’ mental approach,” Rockets guard Eric Gordon said. “I think our toughest task is to be consistent defensively. Everybody’s trying to take our game to another level. That’s the best thing about it. That’s why we’re playing so well. Everybody loves to see each other do well.

“It’s all about being consistent. Once we do that, we’re fine. We just want to continue to play this way.”