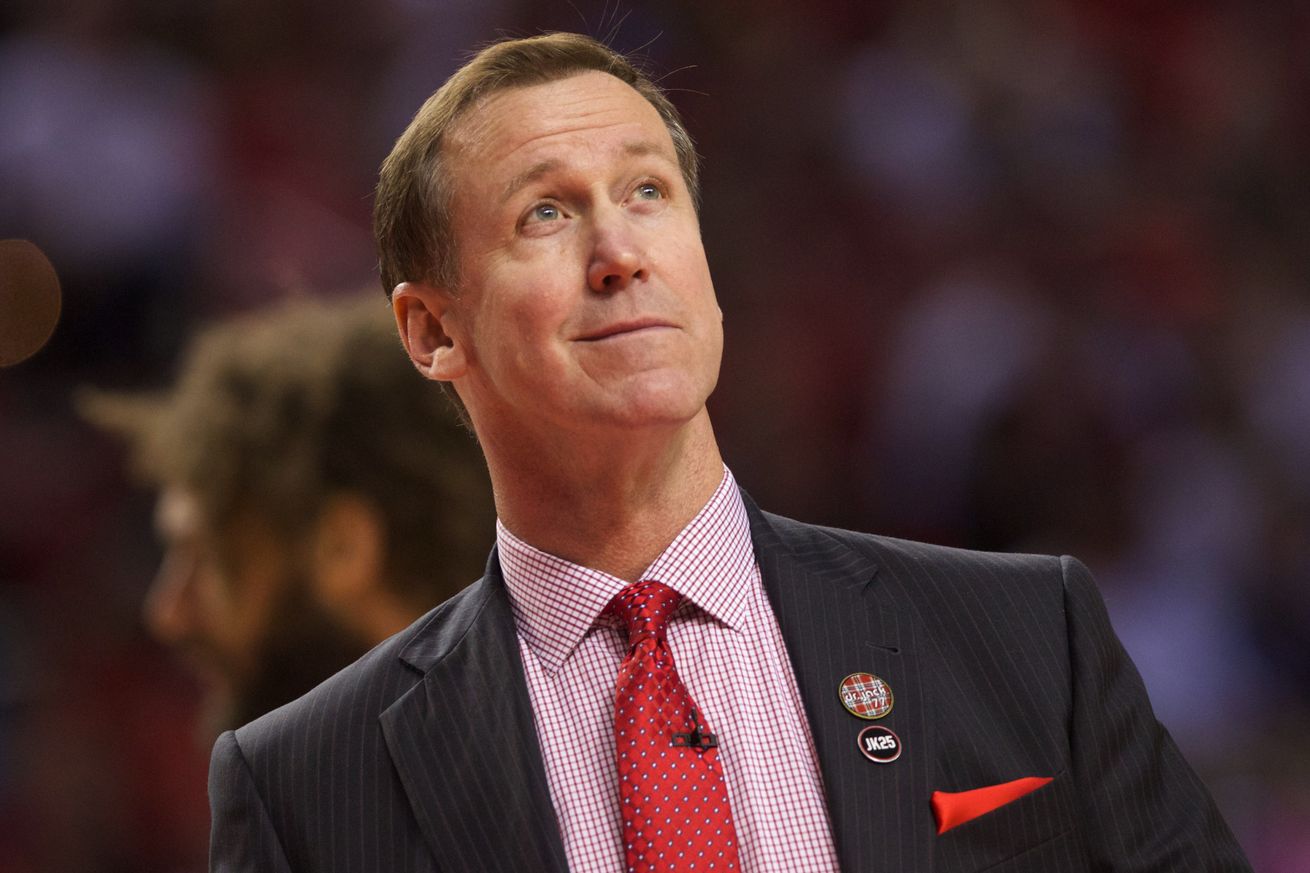 The deal is reportedly worth a shade under $5 million annually over the next three years (with a team option for the 2019-20 season.)

Stotts has agreed on three-year extension with Blazers that takes him through 2020, sources tell @TheVertical. Extension starts in 2017-'18.

Stotts helped a ragtag group not only unexpectedly reach the postseason, but they even advanced to the second round.

“Terry has been an outstanding partner and this extension represents our desire to build a model of stability and consistency,” said president of basketball operations Neil Olshey.

Stotts completed his fourth season as head coach of the Trail Blazers in 2015-16, going 44-38 to solidify his third consecutive winning season and third straight postseason berth, despite not returning four of five starters from 2014-15. Portland defeated the Los Angeles Clippers in the first round of the 2016 NBA Playoffs to advance to the Western Conference Semifinals for the second time in the past three seasons.

“I am very pleased that we were able to agree on a contract extension and look forward to continuing the progress that we have made,” said Stotts. “As an organization, we have developed a culture and continuity that is exciting to be a part of, and I could not be more appreciative of the players and coaching staff. There is not a better fan base in the NBA. Jan and I love Portland and are extremely happy to call it our home.”

Related
LeBron James: Terry Stotts ‘Should Have Been’ Coach of the Year