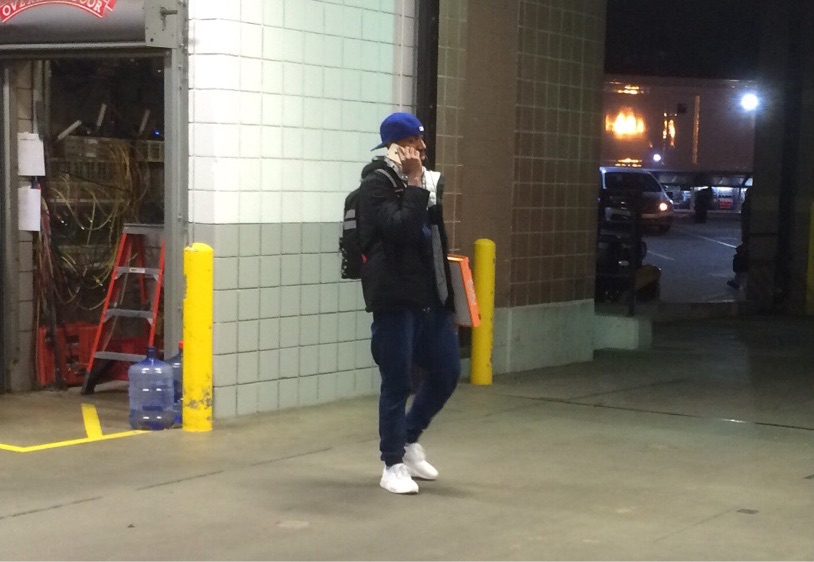 The Hawks beat the Pistons, 112-95 on Saturday night in Detroit. Jeff Teague contributed a double-double (12 points, 12 assists) but apparently that wasn’t enough to make sure he got on the team bus after the game.

According to his own Instagram, Teague missed the team bus and was left stranded at The Palace of Auburn Hills with a pizza box in hand. Here’s the evidence: 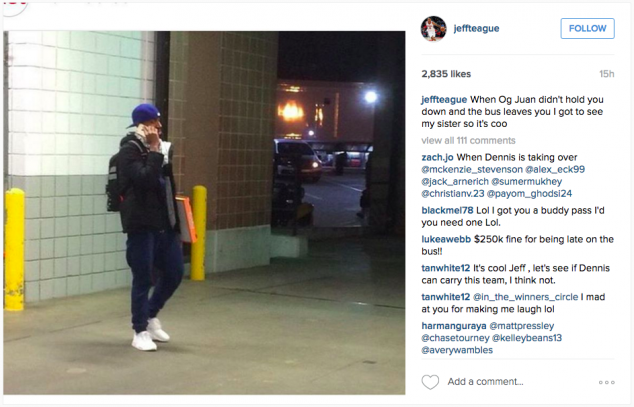 And of course the MJ-crying meme’d version he posted later: 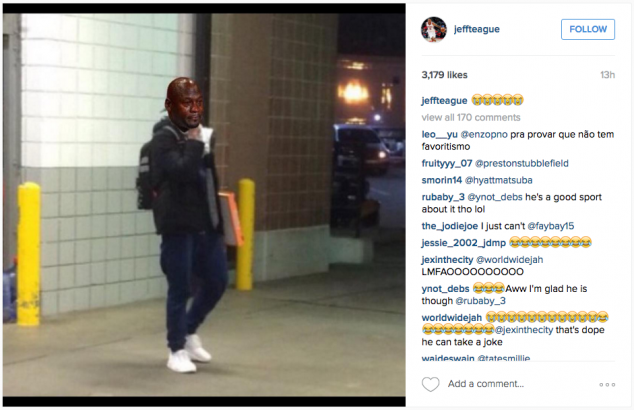 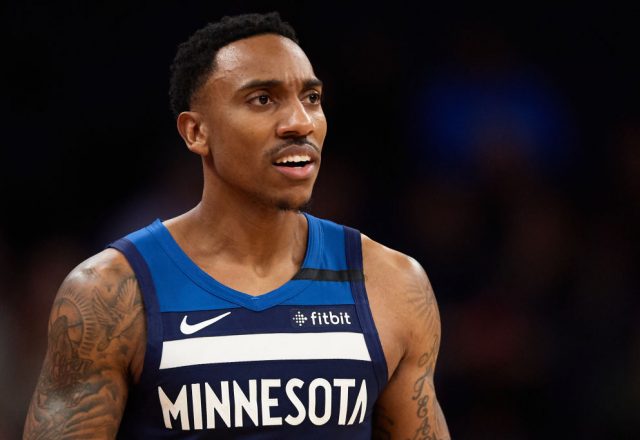 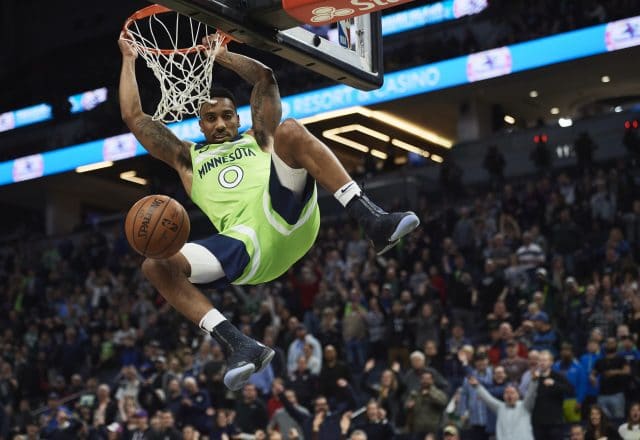 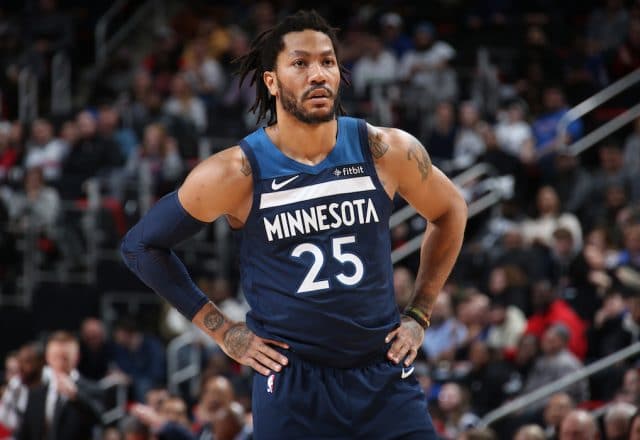 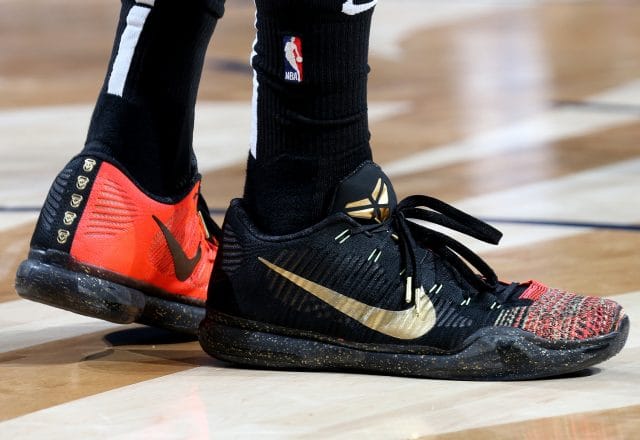 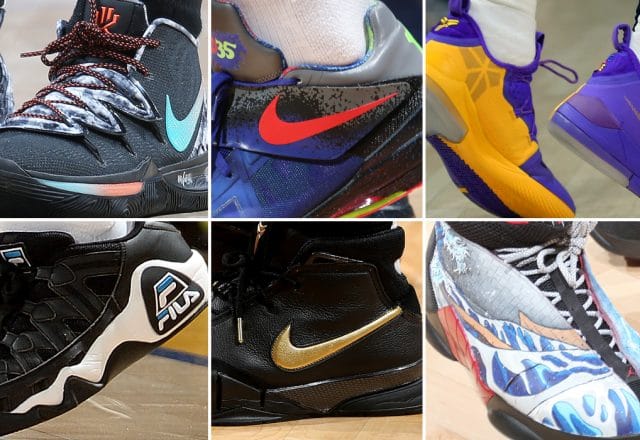