The Matthew Dellavedova Story Has Inspired a Movie 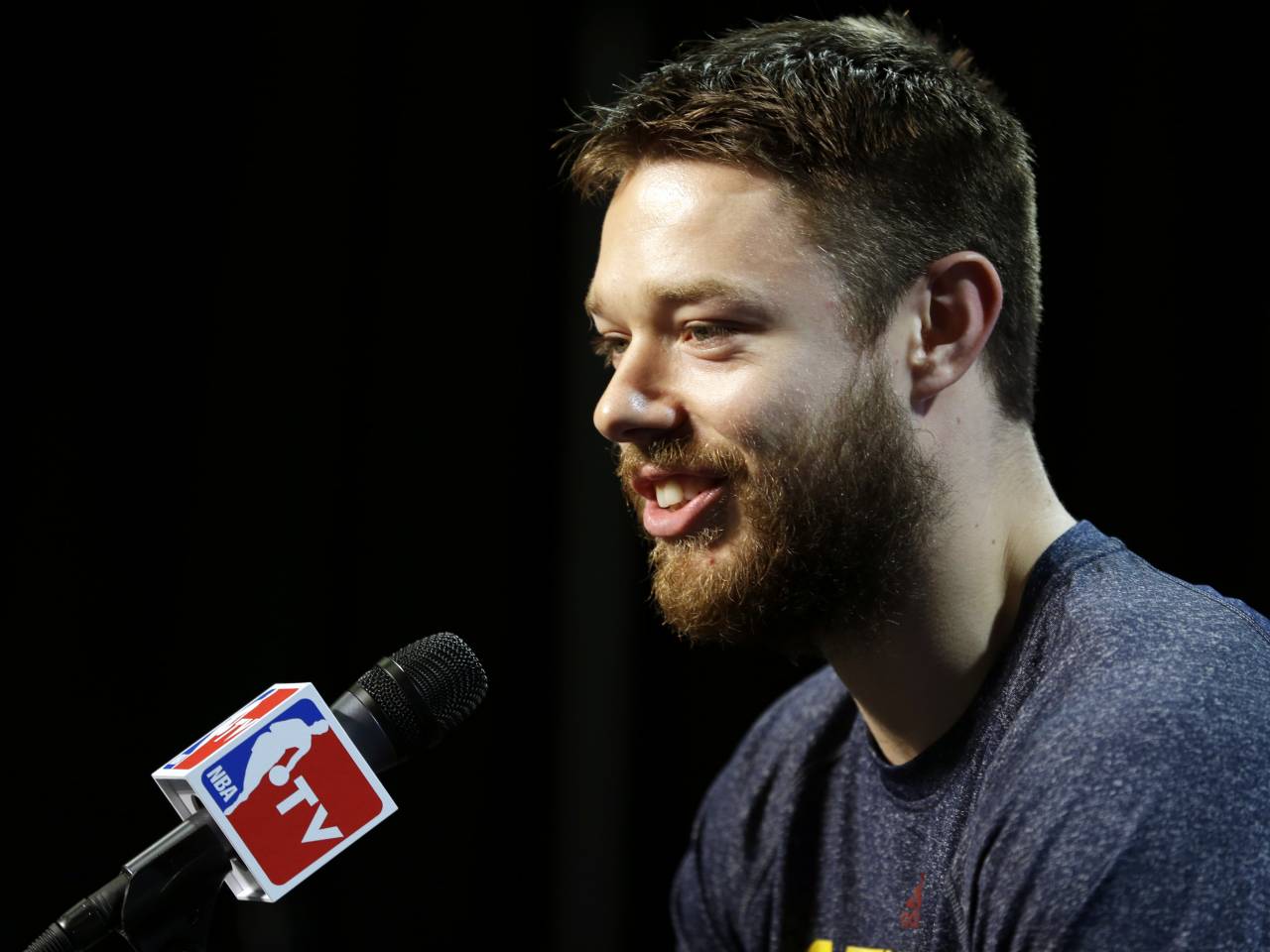 Cleveland Cavaliers backup guard Matthew Dellavedova became the unlikeliest of NBA Playoff heroes this season, and his remarkable story could soon be showing at a movie theater near you.

It’s actually the story of Delly’s college hoops days, when he was plucked out of the Australian Institute of Sport to play in the NCAA.

In a glaring error by the filmmakers, the movie will not be called “GRIT”.

Per the NEOMG and Sydney Morning Herald:

The idea was conceived three years ago while Dellavedova, who left the Australian Institute of Sport, was setting records at St. Mary’s in California and pursuing his dream of making it to the NBA. The production, called “Final Four,” will either be made into a movie, similar to “Remember The Titans,” or a “Friday Night Lights”-style series. […] “Role Models” executive producer Jason Shuman has signed on to the project and Robert Galinsky will be the screenwriter and executive producer. Woody Harrelson of “True Detective” and three-time Oscar nominee Nick Nolte, have both been approached to play the coach, according to The Sydney Morning Herald.

This upcoming production, inspired by Dellavedova’s journey, is a continuation of his memorable year. […] He represented Australia during the FIBA World Cup of Basketball last summer, was named to the Rising Stars roster during All-Star Weekend, became the starting point guard in the NBA Finals when Kyrie Irving suffered a season-ending knee injury and had one of the best-selling jerseys during the playoffs.

“It won’t be Matthew’s life story or autobiography, but will be inspired by his exploits in Melbourne and overseas, and we’re meeting with his management in the next couple of weeks,” Galinsky said. “It will be a film or a scripted series. We see real potential here in following these kids from grade school to high shool to college to the NBA.”