It began with opposing players’ jerseys, moved on to the rent-a-Net fiasco, and now they’re taking advantage of their ghastly 10-game losing streak: “The Nets are mad as heck and they aren’t going to take it anymore. They hope their fans are, too. Having lost their first 10 games of the season, the Nets have announced a ’10 Is Enough!’ promotion to boost attendance and hopefully give their team a lift. All season ticketholders will receive two extra tickets for Tuesday’s home game against the Indiana Pacers. The Nets are also selling some seats for $10 at the box office, while supplies last … ‘Even with the injuries, the entire team believes that ‘10 Is Enough.’ That’s why we are asking you, our loyal fans, to rally around your team like never before at Tuesday night’s game. So bring your enthusiasm, show your support, and let’s get our first win,’ Brett Yormark, the team’s chief executive, said in a statement.” 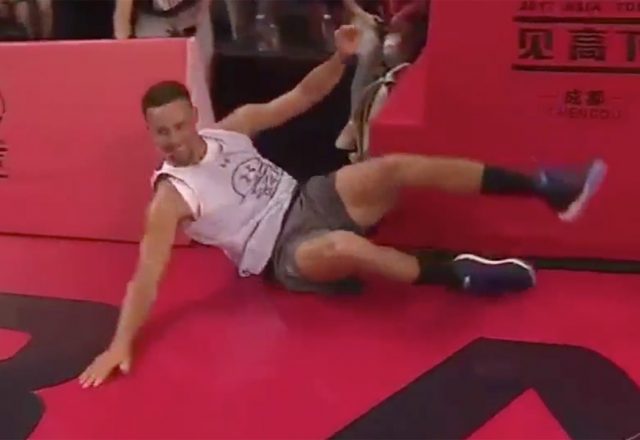