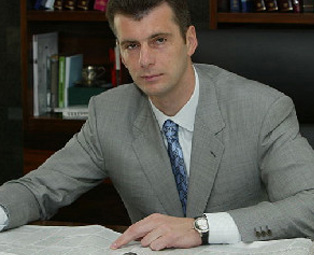 Mikhail D. Prokhorov, described by the New York Times as the richest man in Russia, has apparently agreed to a deal that will make him the principal owner of the New Jersey Nets. The deal is said to hinge on a $200 million investment from Prokhorov, and it will give Prokhorov eighty percent ownership of the Nets and forty-five percent ownership of the alleged new arena in Brooklyn. You know, the one they still haven’t broken ground on. Current Nets owner Bruce Ratner, a real estate developer hit hard by the recession, has talked about needing to find investors to keep his dream of moving the Nyets to Brooklyn alive. Looks like he found an investor. In Russia.

Who is das Prokhorov? According to Wikipedia, he made his billions by producing nickel and palladium (which, incidentally, is the name of a music HD channel on my cable system), and now he trades in gold. He also owns a $17 billion private investment fund, Onexim Group, that invests in stuff like “development of nanotechnology, including hydrogen fuel cells, as well as other high-technology projects and non-ferrous and precious metals mining.” Also, struggling basketball franchises.

Besides being rich, he does have some other qualifications for being involved with the NBA. For instance, he was formerly involved in running CSKA Moscow, one of Russia’s most storied basketball franchises. He apparently used to date Naomi Campbell. He’s six-foot-nine. And he is known in Russia, again according to Wikipedia, for his lavish lifestyle:

The Moscow News Weekly described him as “Russia’s most eligible bachelor.”He was satirized on a Russian TV commercial for his love of travelling the world in a private jet in the company of beautiful women.

In a larger sense, David Stern has to be thrilled about this. For a while now, soccer teams in England have been courting cash from around the globe, and many teams in the Premier League are now controlled by foreign money. Where dem dollars at? Stern and the other NBA owners don’t care so much about where the money comes from, as long as the money keeps coming. And this move could signal to the rest of the world’s billionaires that the NBA is a place worth investing your cash. 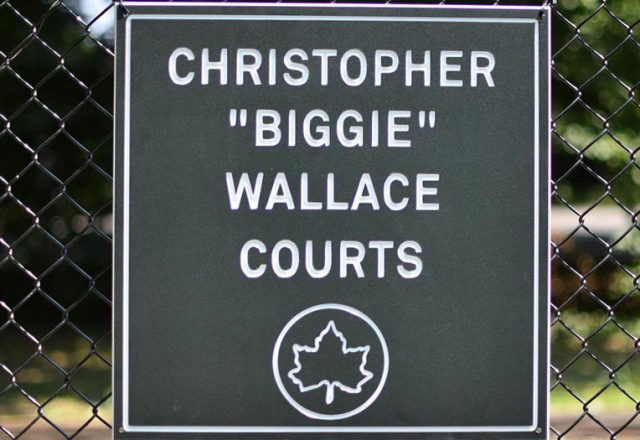