Adidas has swept up some pretty big names from the 2016 Draft and they’re not stopping. According to SLAMFam Nick DePaula, the 10th overall pick in the Draft is the latest to join adidas.

Thon Maker has reportedly signed a multi-year deal with the Three Stripes. He joins four of the top five picks to sign with adidas, along with the company’s already strong roster. And he was already rocking a pair of Crazy Explosive PEs at the NBA’s Rookie Photo Shoot. 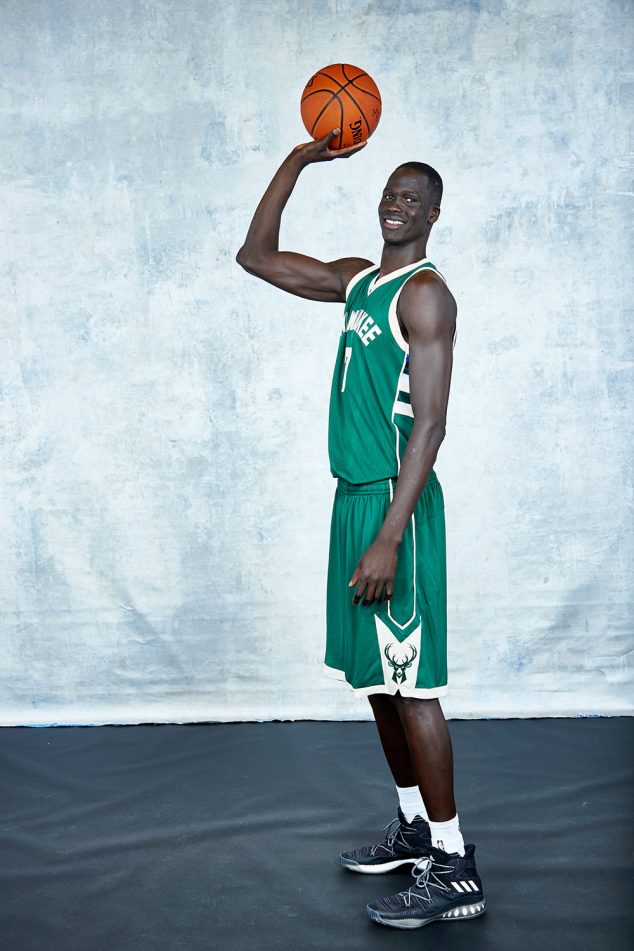