Years after he stirred controversy by going public with his dislike of homosexuality, Tim Hardaway is pledging support for what may seem like an unlikely cause. Via KVIA: “The group opposing a recall of El Paso Mayor John Cook and two city representatives for their support of partner benefits for city employees got an endorsement Thursday from an unlikely source: former University of Texas at El Paso superstar and NBA All-Star Tim Hardaway, who once made headlines for saying he ‘hated gay people.’ The message of Thursday’s news conference, held by El Paso’s ‘No Recall Group,’ was to try to provoke a change of heart for those who oppose health benefits for gay and unmarried partners of city employees. It was clear that Hardaway has had a ‘change of heart’ of his own. When asked on a Miami radio show in 2007 what he thought of having a gay teammate, Hardaway replied: ‘Whoa, first of all, I wouldn’t want him on my team.’ After it was pointed out by the host of the show that his comments were ‘homophobic’ and ‘bigotry,’ Hardaway replied, ‘You know, I hate gay people. I let it be known.’ Hardaway’s anti-gay rant drew criticism across the country, including on late-night talk shows. However, that was four years ago. This is what Tim Hardaway was saying Thursday: ‘It’s not right to not let the gays and lesbians have equal rights here,’ said the 44-year-old, who has been working with gay rights groups in Miami and is now lending an assist to El Paso’s ‘No Recall Group,’ opposing the recall of Cook and City Reps. Susie Byrd and Steve Ortega, who voted to re-establish domestic partner benefits for gay and unmarried partners of city employees. ‘If I know El Paso, like they came together when the 1966 team won a championship and Don Haskins started those five guys,’ Hardaway said, ‘I know the city will grow and understand that gays and lesbians need equal rights.’ 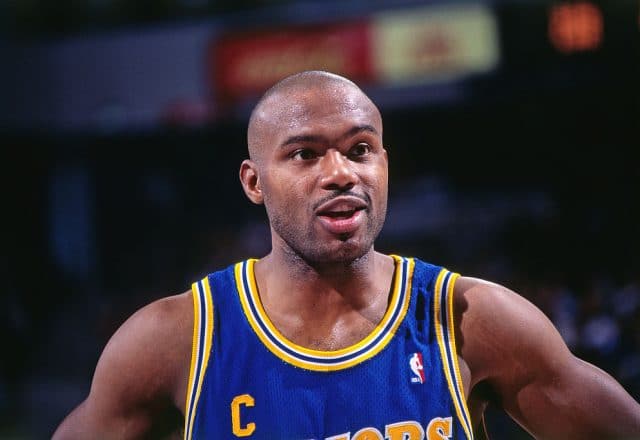 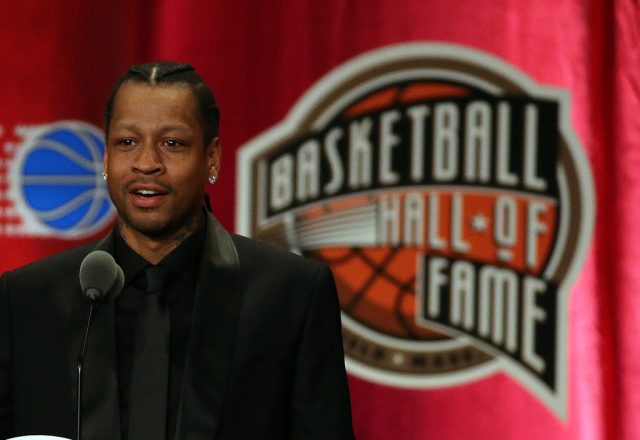 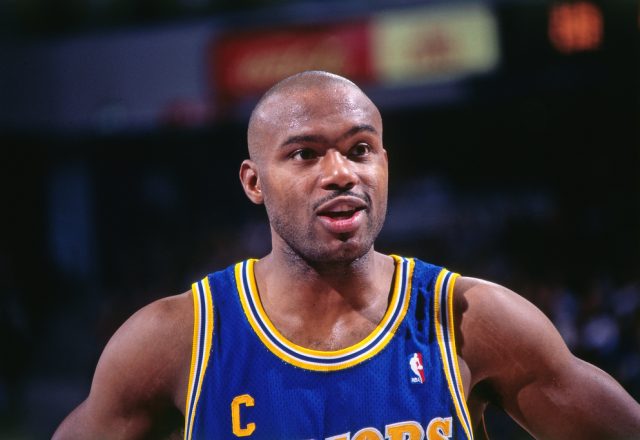