Basketball legend Stephon Marbury is preparing to step away from the game for good.

The two-time NBA All-Star, who currently plays for the China Basketball Association’s Beijing Fly Dragons, has his last regular season game on Feb. 11.

Then his 22-year pro career is set to come to an end, reports The Undefeated’s Marc Spears:

The three-time CBA champion says he is “tired” and plans to return to his offseason home in Los Angeles after his finale in China. While Marbury also plans to stay in shape — “just in case” an NBA team calls this season — he says he’s “at peace” with his pro career ending in China.

Marbury will turn 41 just nine days after his final outing.

“I’m tired, man. I’m tired. I played 22 years,” Marbury, whose 41st birthday is on Feb. 20, told The Undefeated. “It’s all good. I’m straight with how it is right now. I like being able to have control over going out the way I want to go out. I’m 100 percent at peace with it. One hundred percent.”

In thirteen NBA seasons, Marbury made stops in Minnesota, New Jersey, Phoenix, New York, and Boston, averaging 19.3 points and 7.6 assists overall. He then moved to China, where he won three championships and was a six-time CBA all-star.

As Marbury told The Undefeated, he believes his entire basketball resume is worthy of a Hall of Fame induction:

“My numbers are Hall of Fame. That’s first,” Marbury said. “You look at guys who have never won championships on the globe, they are in the Hall of Fame. Two, what I have done to help basketball globally to bridge the gap from America to China, with China being one of the main components on the Earth for basketball, that right there alone should bridge that gap. 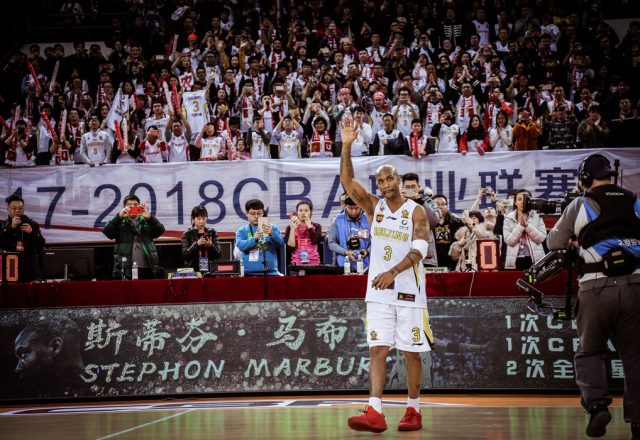 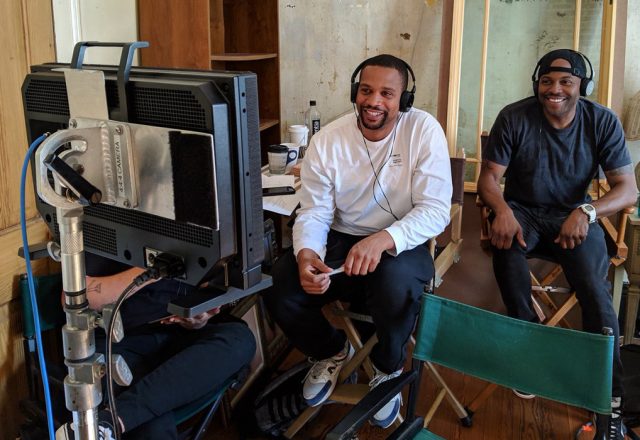 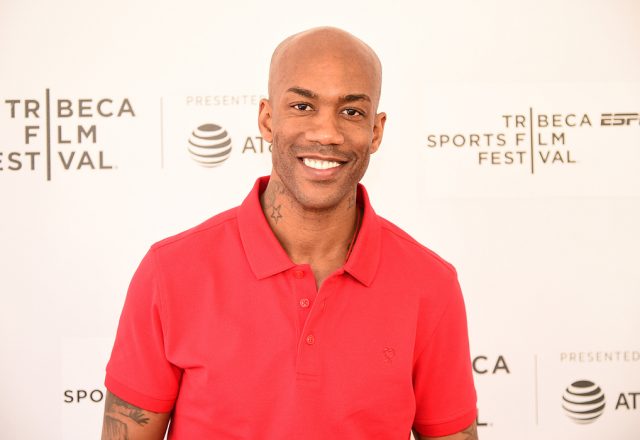