Tony Parker To Make Season Debut, Says Kawhi Leonard Could Return In ‘A Couple of Weeks’ 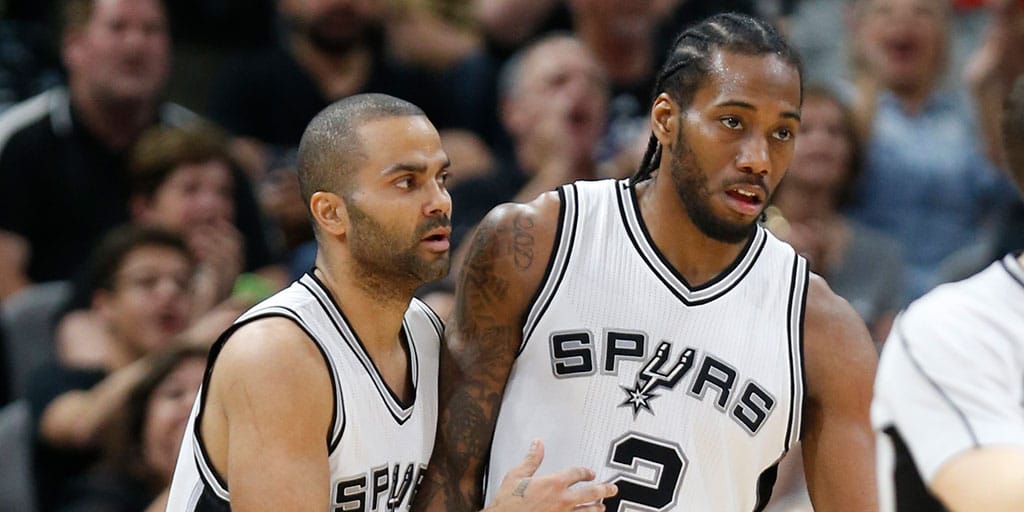 After rupturing his left quad during the Spurs Western Conference semifinals matchup with the Rockets in May, Tony Parker will make his season debut for the San Antonio Spurs tonight against the Dallas Mavericks.

While talking with the media this morning, TP also gave an update on the status of Kawhi Leonard, saying that the Spurs’ superstar will still be out “a couple of weeks.”

Though Popovich will have the final word, Parker said he could see Kawhi back in about 3 weeks. Asked him how Kawhi looked while practicing with him #Spurs pic.twitter.com/BUVqAEhCdk

Gregg Popovich Has ‘Never’ Seen an Injury Like Kawhi Leonard’s